Why Millennial Latinx Parents Are Saying Goodbye to Chancla Culture 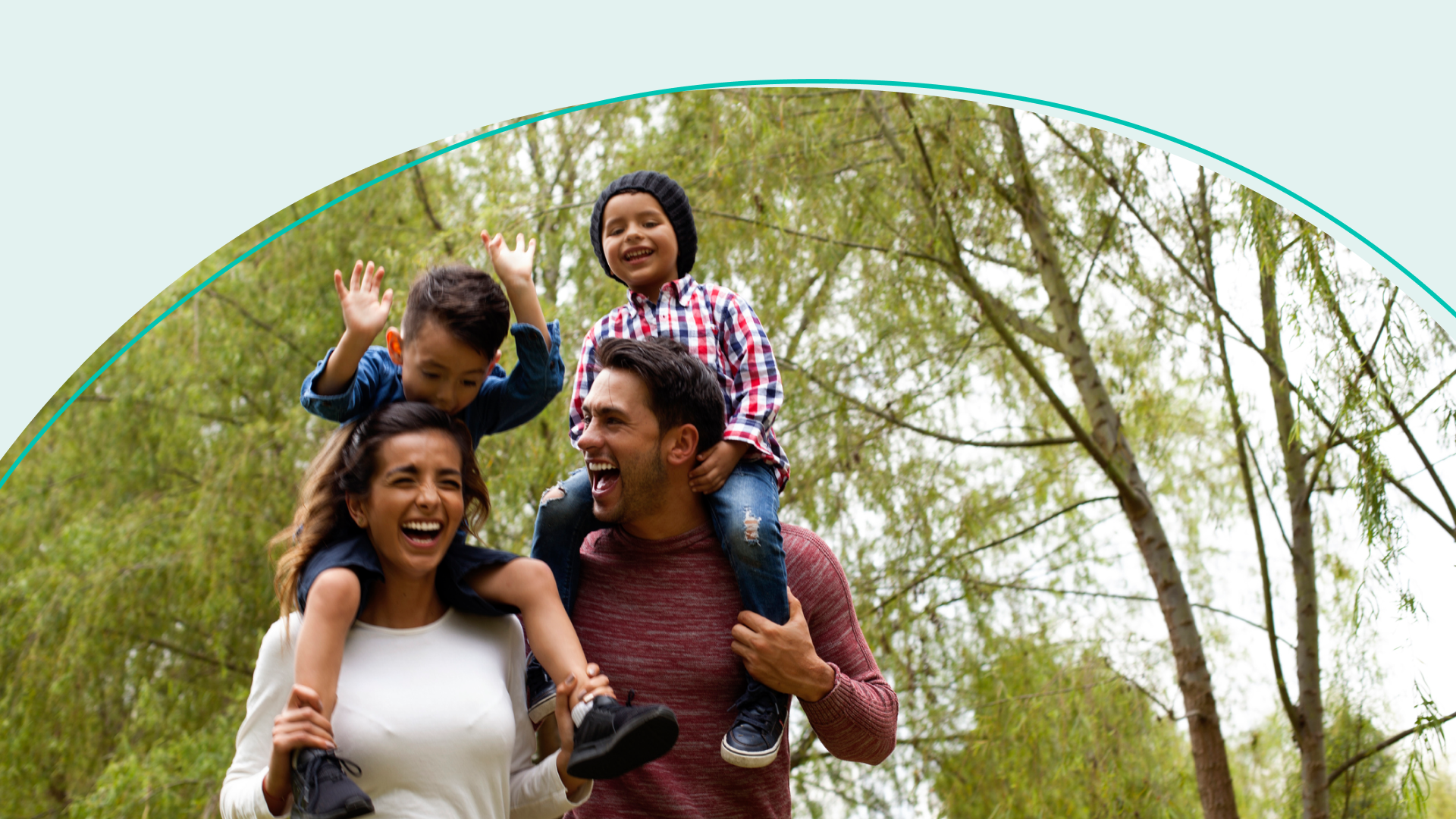 Respeto (respect) and familismo (commitment and loyalty to family) are primary themes in traditional Latinx families. And discipline usually plays a major role. Studies have shown Latinx parents tend to be strict and oftentimes use physical punishment (cue la chancla — more on that later). A 2013 analysis found traditional parenting in Latin American cultures “emphasizes greater unquestioning obedience and respect for authority” and less discussion from their children” compared to parenting by white, non-Latinx families.

But some millennial Latinx parents are trying a different approach. It’s part of a broader movement within millennial parents that recognizes the way we were parented may not be how we want to parent our own kids. In the past few years, countless parenting experts focusing on  gentler parenting styles have popped up on social media (think: Instagram accounts like Big Little Feelings (2.7 million followers), Raise Good Kids (1 million followers), and Dr. Becky Kennedy (1.4 million followers).

To explore and explain this cultural shift in our Latinx families, we spoke to two experts: Leslie Priscilla, a parent coach and founder of Latinx Parenting, which helps Latinx parents break cycles of generational trauma. And April Mayorga, a trauma therapist and infant-parent mental health specialist who works with Latinx families in California.

The history of traditional Latinx parenting and ‘chancla culture’

“A lot of our parents and a lot of our grandparents equated respeto with fear, with being afraid of authority.” said Priscilla.

La chancla for many Latinx kids is a symbol of physical punishment. It’s the literal flip-flop your mom had easily accessible in case she needed to discipline you. If you talked back to your parents, didn’t finish your food, or acted out at the grocery store — you got smacked (or in the very least threatened) with la chancla.

“It’s a form of corporal punishment. It’s an abrupt way of setting boundaries with children, trying to get them to listen and be disciplined, whether it's good grades, not hitting their sibling, or following house rules,” said Mayorga.

For Priscilla, la chancla represents more than just physical discipline, though. “Chancla culture is anybody who wields this power in an effort to change somebody's behavior to control or manipulate anybody else,” she said.

Why today’s Latinx parents are moving beyond la chancla

Many Latinx parents are realizing “chancla culture” was traumatic for them, and they want to do better for their own kids. “I don’t think their parents intentionally intended [to create] this long- lasting effect, but that has influenced [millennial parents] to not want to continue chancla culture,” said Mayorga.

She said she’s seeing more Latinx parents talk about mental health and seek out therapy (for themselves and their kids) in her work. “For a lot of millennial parents, the mental health conversation wasn't present with their parents, so some of them still have a lot of fear. They are first-timers in therapy themselves,” said Mayorga. “[They’re realizing] that taking your child to a counselor or therapist is not a sign of failure, it’s a sign of bravery.” Today’s Latinx parents decided to do, “some generational healing,” said Mayorga.

That doesn’t mean parents are doing away with all Latinx cultural traditions. Instead, they are reframing them and making them work for their families. “It's parents who are wanting to retain their cultural values and reclaim a lot of the more indigenous kinds of values that maybe were lost through 500 years of colonization,” she said. “We honor the fact that our parents did their best. A lot of us have immigrant parents who were battling systems that we've never had to. They were navigating all kinds of transitions and all kinds of marginalization.”

Many millennial Latinx parents are straddling both cultures. And they have the opportunity to unpack their past and make conscious decisions on how they want to evolve the culture through their parenting.

Priscilla and Mayorga said the Latinx parents they work with have been interested in gentle parenting. The goal of gentle parenting is to raise confident and independent children through empathy, respect, understanding, and boundaries.

For many Latinx parents, gentle parenting means re-learning how to discipline without harsh physical and verbal punishments.

“Discipline is a lot harder than punishment. Punishment is easy, it is very motivating. And the intentions that we have are around motivating our kids to make the right choices and to do the right things and to ensure that they have empathy. But a lot of those punishing behaviors actually work against those goals,” said Priscilla.

Research on corporal punishment backs that up. One study showed that within 10 minutes, 73% of children returned to doing what they had been punished for.

The American Academy of Pediatrics recommends that parents focus on teaching good behavior instead of punishing bad behavior. Parents should use “healthy forms of discipline” like positive reinforcement, setting limits, redirecting, and setting future expectations.

P.S. If you want to learn how you can explain gentle parenting to your Latinx family (especially your kid’s abuelos), we’ve got you.

Traditional parenting by Latinx families is often seen as authoritarian and sometimes punitive. But we also have close families with a lot of warmth and love. This new generation of Latinx parents is focused on ending ‘chancla culture’ while honoring positive cultural traditions and values. Explaining this new parenting style to the abuelos could be difficult. But there are ways to have positive conversations and set healthy boundaries for you and your kids.