Here Is The Actual Difference Between ADD and ADHD 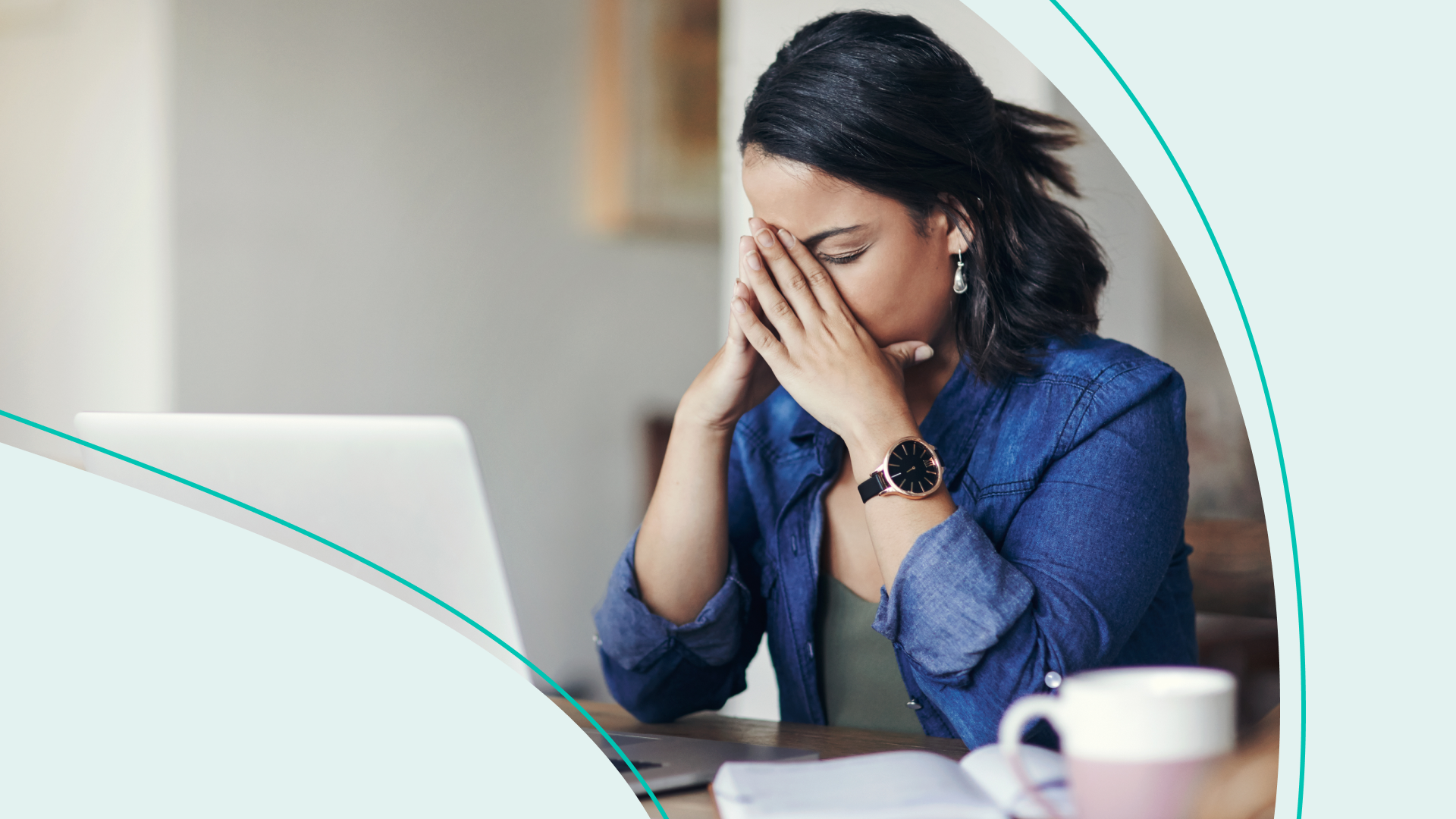 Social platforms like TikTok are breaking down the stigma and misconceptions about ADHD (attention deficit hyperactivity disorder). This is happening while diagnoses for ADHD are on the rise in adults. But there’s still a lot of misinformation out there (because reminder: Your FYP is not an actual mental health professional). For one, the terms ADHD and ADD are often used interchangeably…but as it turns out, they shouldn’t be. There’s a big reason for that: ADD used to be its own separate diagnosis, but that term has been retired. Here’s what you need to know.

ADHD is a neurodevelopmental disorder. People with ADHD can struggle with inattention, impulsivity, and hyperactivity.

Spoiler: It doesn’t exist. Initially, the American Psychiatric Association (APA) recognized two discrete types of ADD: attention deficit disorder with hyperactivity and attention deficit disorder without hyperactivity. But in 1987, the APA removed the term “ADD” from its official diagnostic manual. And decided to include just one diagnosis: ADHD. But even after all this time, some people still mistakenly use the outdated term, ADD.

So, what’s the difference between ADD vs. ADHD?

ADHD is the widely recognized term. And ADD is an outdated term that is no longer in use.

Are there different types of ADHD?

ADHD is an umbrella term, and there are three different subtypes:

How do I know if I have ADHD?

A number of experts (think: a neuropsychologist or psychiatrist) can help make that call. So if you identify with ADHD symptoms, it might be worth making an appointment with a professional to get evaluated. Symptoms for both hyperactive and inattentive subtypes include the ones noted above and the following (though this isn't a complete list):

Thing to know: Women and girls are far less likely to be diagnosed than men. And can instead be mislabeled as “spacey.” For several reasons. Like the fact that symptoms can present differently in girls and women (think: inattentiveness and forgetfulness are more common in women than hyperactivity and fidgeting, according to recent studies like this and this). Plus, there has been an unequal focus on males in ADHD research. And women and girls often mask their symptoms. Thanks to gender norms. Which can pressure them to stay cooperative and compliant — and could prevent an official diagnosis.

What should I do if I think I have ADHD?

Close TikTok, then make an appointment with a clinician to get properly evaluated. And don’t self-diagnose or try someone else’s ADHD medications.

ADD with and without hyperactivity were once considered separate conditions. But now, ADHD is the overarching diagnosis with several subtypes. Symptoms can present differently in different people. And, historically, it’s been harder for women to get a diagnosis. While ADHD Tiktok can shed some light on the topic, it shouldn’t be your only source of research. In addition to collecting info online, also talk to a mental health professional to get an official evaluation.