Birth Control for Men: Is It Really Happening And What Would It Look Like? 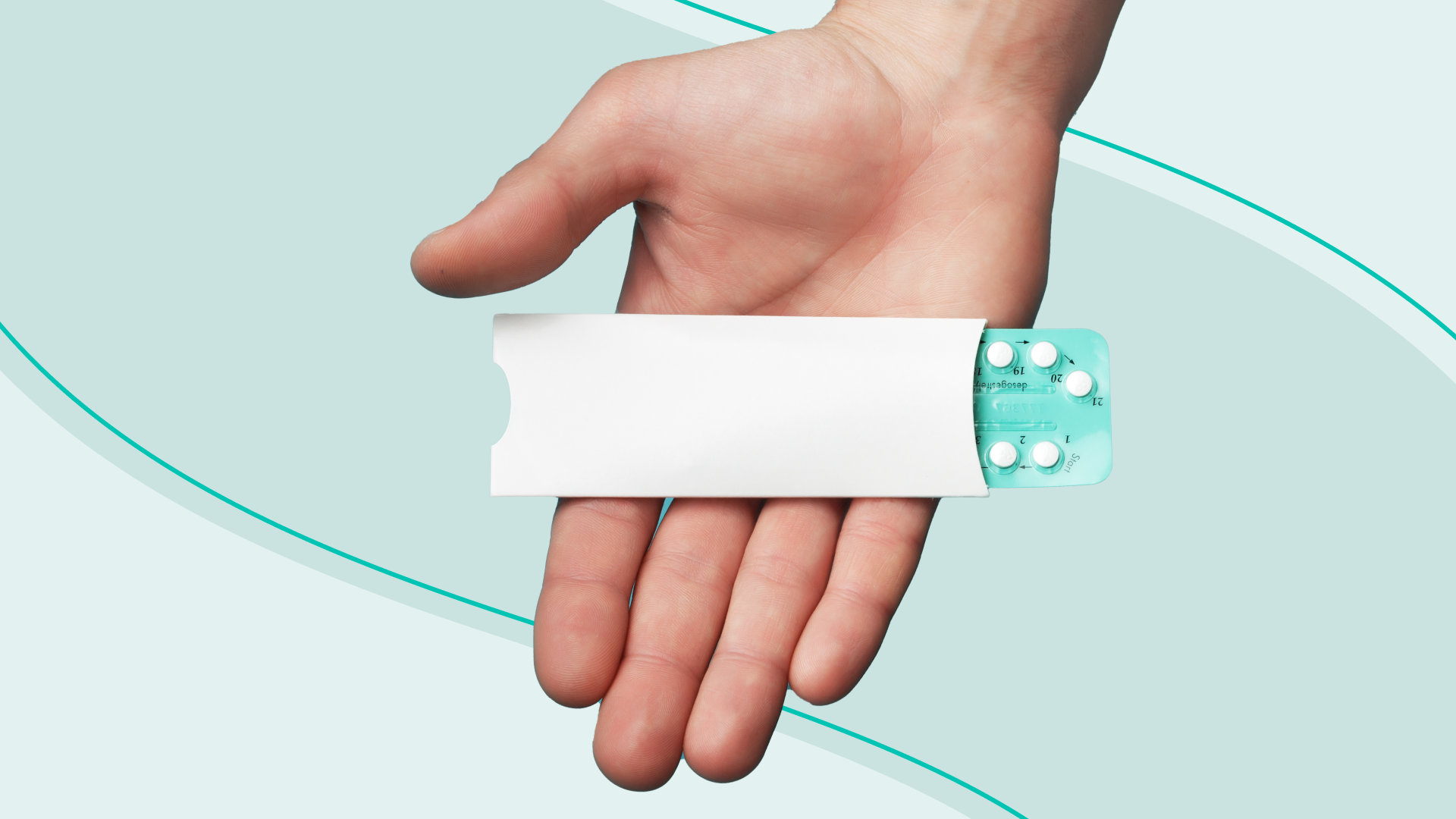 Women have pretty much every type of birth control you can imagine. See: the pill, IUD, shot, patch, implant, diaphragm, sponge, cervical cap, and vaginal ring. Men on the other hand…not so much. Since around the mid-1900s, commercially-available birth control methods have made preventing pregnancy mostly one-sided. But some researchers are trying to change that by working to develop what could end up being the first successful male birth control drug.

We spoke about the future of male birth control with Dr. Bobby Najari, an assistant professor in the Departments of Urology and Population Health at the NYU Grossman School of Medicine and director of the Male Infertility Program at NYU Langone in New York City. Plus, we also discussed, what you and your partner can do right now that might take some of the burden off of you.

There were clinical trials testing male birth control drugs as early as the 1970s. And in the 1990s, the World Health Organization conducted two large studies on male birth control that used injections of testosterone to increase levels of the hormone and block sperm production. The results suggested that these hormonal injections, when given to men, could be highly effective as birth control. Among one group of 399 men, 98% had a meaningful reduction in sperm count. A lot of the male birth control methods currently being studied are also likely on the "same level of effectiveness" as the pill, Dr. Najari said.

Yet today, there still isn’t a viable birth control drug on the market for men.

Like in the WHO studies, many of the male birth control options being tested right now come with some potential side effects. Think: acne, pain, mood swings, and changes in libido (aka your sex drive). Ring a bell?

“Women are very familiar with all the negative side effects and risks that are associated with their contraceptive options,” Dr. Najari said. Because there are so many female birth control options available, he said there isn’t a rush to approve a male birth control, especially not one with side effects.

If female birth control options were more limited, Dr. Najari thinks there would likely be a greater demand and drive to find a viable male contraceptive more quickly. But that doesn’t mean people have given up. Of the studies currently ongoing, some are turning out promising results at preventing pregnancy.

Awesome, now back up. How would male birth control even work?

Let’s start with the basics. Unlike women who are born with all of the eggs they’ll ever produce, men can produce millions of sperm cells every single day. How they make their exit: Most men have two testicles, which is where sperm is made. The sperm is then stored in tubes on top of the testicles called the epididymis, where they mature. During ejaculation, the sperm moves through more tubes toward the urethra, mixing with various fluids to become semen. And then — with up to a couple hundred million sperm cells inside — the semen is pushed through the urethra during orgasm.

Dr. Najari said that only 5% of semen is actually sperm. The rest of the fluid, he said, which supports the “health of sperm.”

There are many different forms of male birth control currently being studied. They can range from hormonal gels applied to the shoulder to non-hormonal injectable hydrogel. And possibly even a non-hormonal pill. Although each of these options is different in how it's given, the goal remains the same: to suppress sperm production or prevent it from entering semen.

In some cases, this can work by lowering levels of luteinizing hormone and follicle-stimulating hormone, which are made in the pituitary gland. And tell the testicles to produce sperm. Lower levels mean sperm can’t be made, Dr. Najari said.

There have been recent developments in non-hormonal birth control, too. Specifically, one that could go to human trials this year. It works by “essentially affecting the vitamin A metabolism that is necessary for sperm production,” Dr. Najari said.

When will one of these birth control options be available?

Not any time soon. Dr. Najari said he hopes that in the next 10 to 15 years, there will be a feasible male birth control option on the market.

That’s a long time. So what can men use as birth control in the meantime?

Men don’t have many options when it comes to taking on the responsibility of birth control. As of now, there are only two: condoms or a vasectomy. Here’s what those entail:

So does the responsibility all fall on me?

If you and your partner feel comfortable using condoms as your primary form of birth control or if you don’t want kids and are OK with a (possibly permanent) vasectomy, then not necessarily.

Almost all women use contraception at some point in their lives. And it’ll be a while before a male birth control drug is available. But while the responsibility of preventing pregnancy might mostly fall mostly on women, there are some ways for men to help out.