Breast Cancer: Why Your 20s Isn't Too Young to Talk to A Doc About It 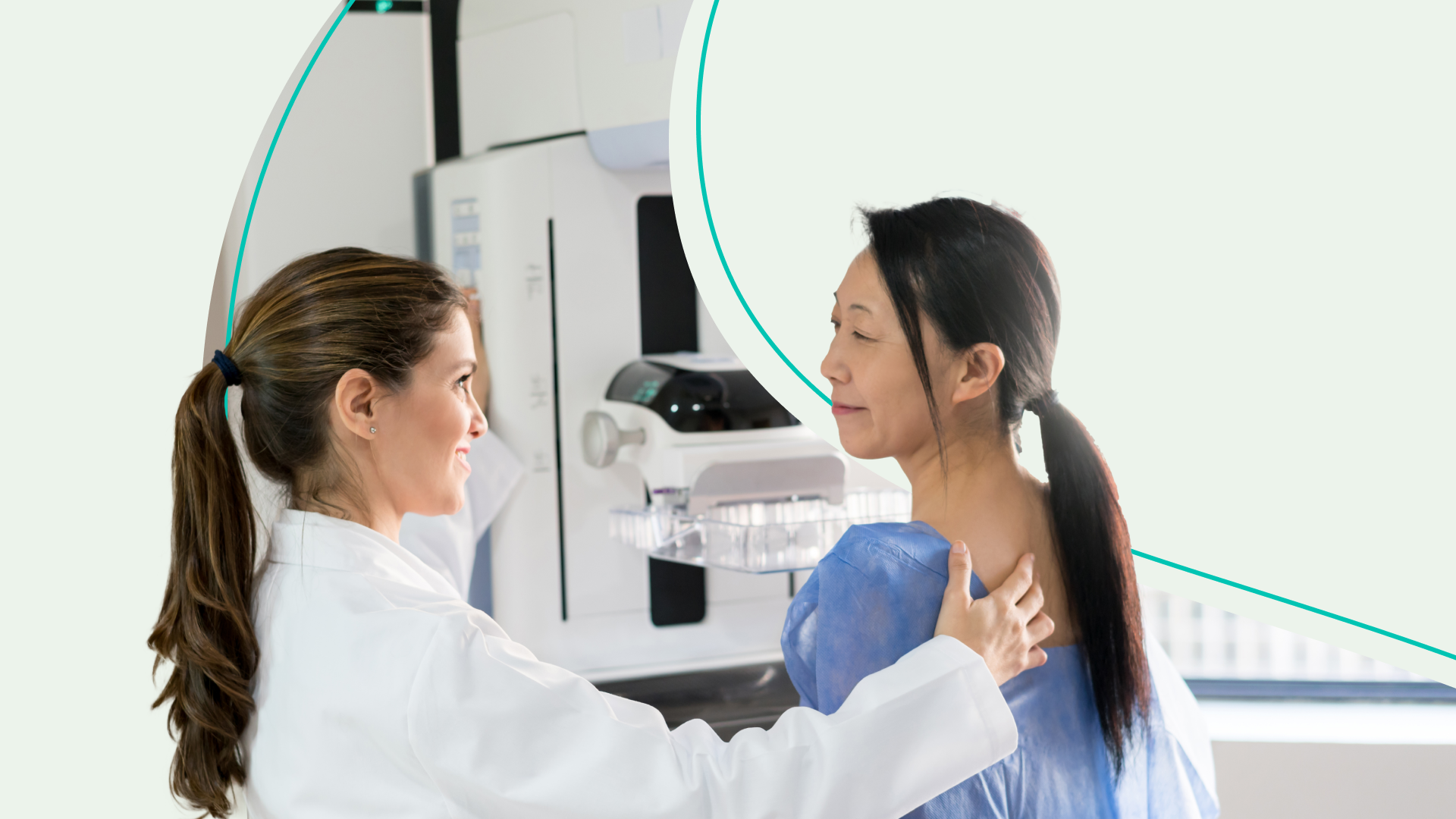 October is Breast Cancer Awareness month. Time to break out your pink ribbons. And also to read up on how to fight the disease with proactive knowledge. We talked to Dr. Toma Omofoye, an associate professor of radiology specializing in breast imaging at MD Anderson Cancer Center, to help us with that part.

It depends. Age does increase a woman’s risk for breast cancer. But Dr. Omofoye emphasizes that about 9% of women diagnosed are under 45. And that there are certain groups of women at a higher risk of developing breast cancer.

What would put me at higher risk?

What measures should I be taking?

While it’s uncommon for women under 40 to get breast cancer, proactive prevention can start earlier. Here’s a timeline that Dr. Omofoye recommends:

Aside from that, know that diet and exercise are some of the most important measures you can take.If this whole “exercise and healthy weight” thing sounds like a broken medical record, it’s because it’s the bedrock of any healthy lifestyle. Doctors recommend at least 150 minutes of moderate intensity exercise a week. Think: raising your heart rate like you would on a brisk walk.

Ok, we get it. Exercise is good. But what about if I’m high risk?

Then you could be referred for blood testing or genetic testing. See: mutations like those BRCA genes we mentioned earlier. That may increase your risk of developing breast cancer by 50% to 80% in your lifetime, Dr. Omofoye said. If you’re high-risk, know “you have options,” she said. The first: you could screen more frequently, with ultrasound, MRI, and/or mammogram. Another: You can consider talking with a surgeon about a prophylactic mastectomy.

What treatment is available if you find breast cancer?

Depending on age and how far the cancer has spread, there are a number of treatment options for breast cancer. These include:

“Breast cancer is a serious disease. But it’s very treatable, especially when found at the earliest stages,” Dr. Omofoye said. “Best-case scenario is when it can be found before it can be felt.” Which means screening is important, even for people who don’t have relatives who’ve had it. “About 75% to 80% of breast cancers are diagnosed in people with no family history whatsoever,” she said.

Breast cancer awareness might seem like something that you can put on your future self’s to-do list. But since it’s the second most common cancer for women, it’s worth getting educated now so that you aren’t surprised later.