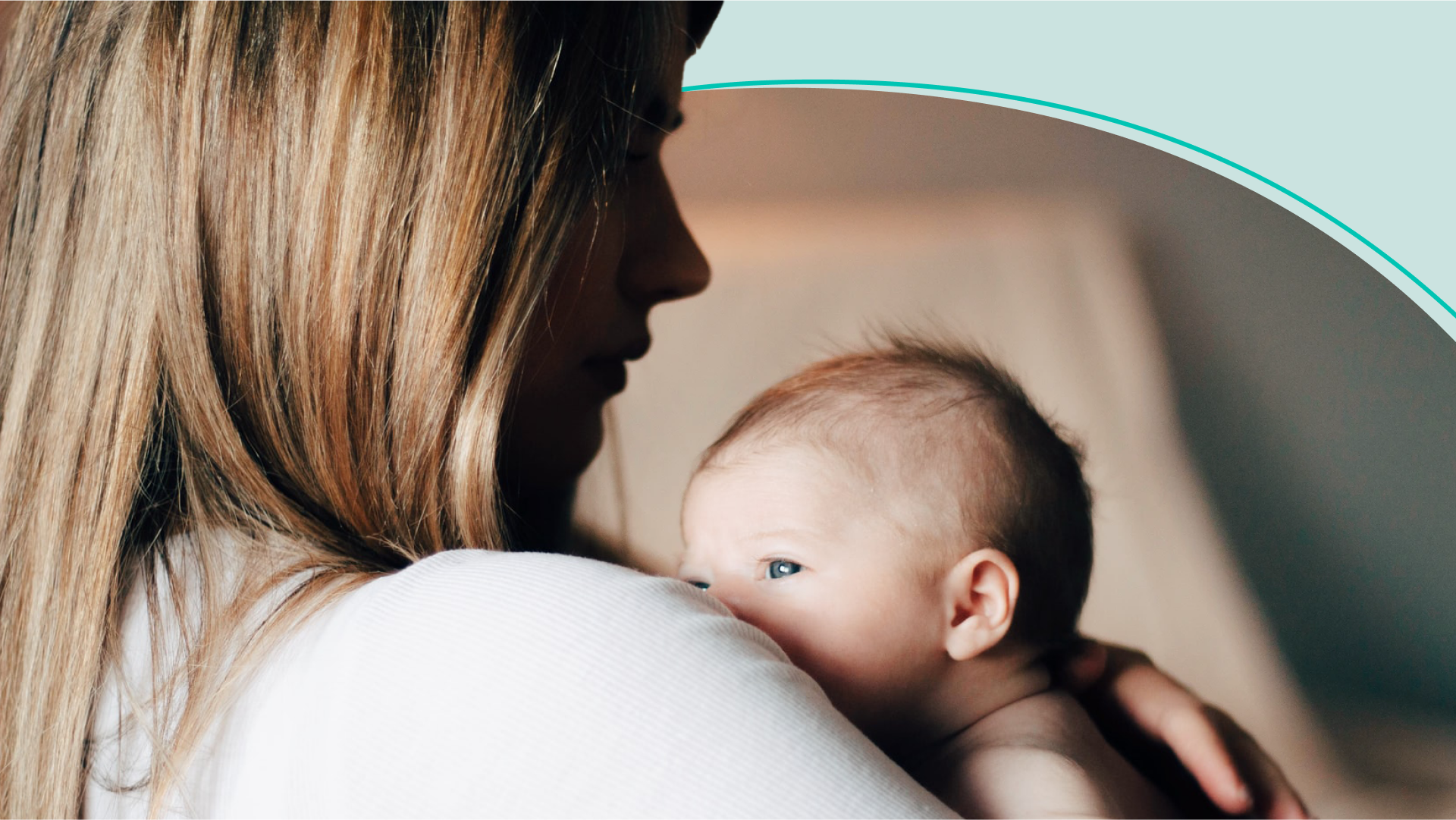 Sixty-three percent of Skimm'r parents have been concerned about their mental health in the last six months, according to our recent survey. But who's surprised by this? (Literally no one.)

As if parenting wasn’t hard before, the pandemic has left moms even more burnt out. Many need to scream. And Millennial moms have been especially impacted. That’s probably because they’re likely to have younger children and be in pivotal points in their career. In our same survey, 77% of moms reported feelings of loss related to personal space and time for themselves. And around two-thirds chose “exhaustion” and “anxiety” as emotions they’ve experienced most often from a list of ten choices. That’s a flip from what many said they felt pre-pandemic: “gratitude” and “contentment.”

For starters, try to have compassion for yourself. Women are typically quicker to feel guilt than men. And “mom guilt” is definitely a thing. But the constant pang that you’re not doing enough for your family isn’t all bad. Sometimes it’s actually your active mind encouraging you to adapt your expectations to your reality in positive ways. You probably never imagined walking your dog and carrying your kid simultaneously before you had both, or prepping for a presentation while meal prepping. Where the bad type of guilt comes in: when moms are afraid to say ‘no’ and when they strive to be nothing less than perfect and don’t feel like they ever achieve it. You’re human, after all. Give yourself freedom not to be ‘on’ 24/7. And be honest about what you can handle (more on that below). Because moms are juggling way more than most people realize.

The Juggle Is Real

We’ve all heard it: the pandemic has brought on an unprecedented amount of stress. But for moms, that’s nothing new. Even in the Before Times, they were stuck being everything for everyone without much recognition. That’s due to systemic inequities at home and in the workplace. But it's time for that to stop. Moms, it doesn't have to be this way. Set boundaries, ask for help, and put yourself first. Everyone else: step up.