Prenatal Genetic Testing: Everything You Need to Know 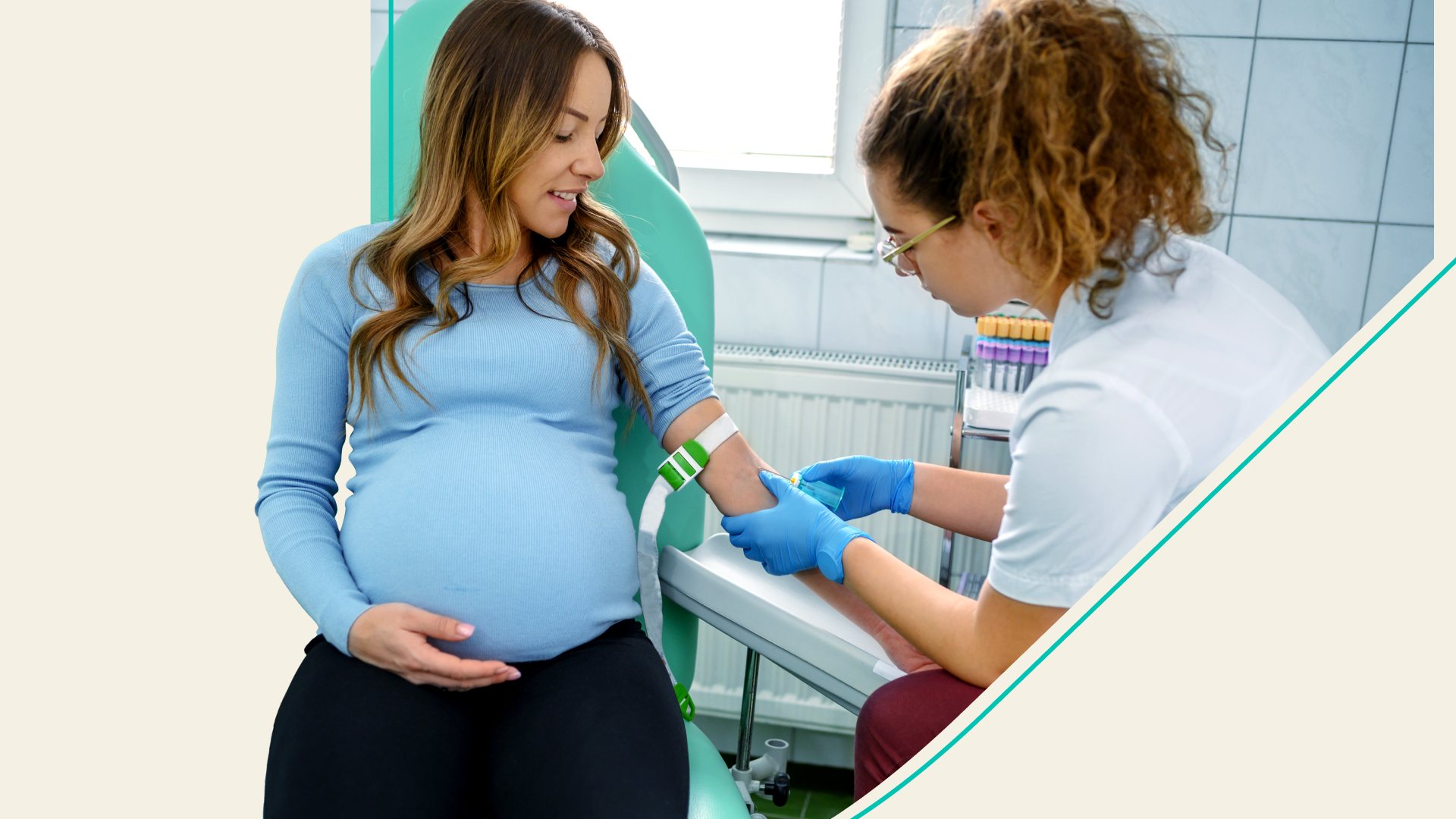 If you’re pregnant, you have a number of decisions to make. One of them: Should you test your fetus for genetic conditions? And if yes, which kinds of tests should you get? They’re important questions. And they might be especially top of mind after the FDA put out a statement saying prenatal screening tests may have false results. Which followed a recent New York Times investigation that found positive results on certain screening tests were wrong up to 93% of the time.

We talked to Dr. Melissa Fries, director of genetics and fetal medicine at MedStar Washington Hospital Center in Washington D.C, to help address your prenatal genetic screening and testing Qs.

Which genetic screening tests are we talking about here?

Noninvasive prenatal tests (NIPTs). They’re blood tests typically performed during a pregnant person’s first and second trimester. They screen for genetic disorders caused by chromosomal abnormalities (like when there’s an extra or missing piece of chromosome). But they aren’t meant to definitively diagnose a genetic condition in a fetus. They’re a “sieve to identify higher-risk people who then need a definitive test,” Dr. Fries says.

Are the results of NIPTs reliable?

It's complicated. The tests — which are not actively regulated by the FDA — can only estimate whether the fetus’ risk of having certain conditions is high or low. The Times investigation looked into NIPTs that search for microdeletions, aka when small pieces of a chromosome are missing. They reviewed screenings for DiGeorge syndrome, Cri-du-chat syndrome, 1p36 deletion, Wolf-Hirschhorn syndrome, and Prader-Willi and Angelman syndromes. And found that positive results for these tests were often wrong. For example, 93% of the positive results for Prader-Willi syndrome were later proven false — the highest false-positive rate of all of them. But Fries (and the Times) says this isn’t the case for all genetic screenings. For example, she says an NIPT that finds the extra chromosome for Down syndrome can accurately pick up 99% of cases

If screenings aren’t meant to be definitive, should I even do them?

That’s a call you can make after talking to your doctor. But Dr. Fries recommends NIPT for only commonly tested chromosomal conditions like Down syndrome, Edwards syndrome, and Patau syndrome. She says she doesn’t offer testing for rare microdeletions at her practice because of the high rate of false positives. “People think they’re getting the most up-to-date, the most trendy [tests], not recognizing that all of these come with a caveat,” says Dr. Fries. Note: Although tests for more common prenatal conditions are most likely covered by insurance — particularly when they’re recommended by a doctor — screening for the rarest conditions probably won’t be (so it’s important to check with your insurance company before taking any tests).

What should I do if a genetic screening test has a positive result?

Remember that a positive result does not necessarily mean your fetus has a genetic condition. Talk to your doctor about following up with a diagnostic test, Dr. Fries says.

What are diagnostic tests and how are they different from screenings?

A diagnostic test gives you just that: a diagnosis. It’s a much more accurate read on whether the fetus has a genetic abnormality. But while screening tests typically require only blood tests and ultrasounds, diagnostic tests are more invasive. See: amniocentesis (which requires a needle to collect amniotic fluid) or chorionic villus sampling (aka CVS, which is when a tube goes through the cervix to gather a tiny piece of the placenta). And diagnostic tests also come with a slight risk of miscarriage. Some insurance plans cover at least some of the cost of an amniocentesis. Particularly for those more at risk of having babies with genetic abnormalities, like women 35 and older.

OK, so should I take a screening or diagnostic test?

That answer might depend on whether you have a riskier pregnancy — meaning you might be over 35 or be a known carrier of a genetic disorder like cystic fibrosis or Tay Sachs. Dr. Fries typically recommends that pregnant people with a low risk for complications only get screened for the most common chromosomal abnormalities. But, full disclosure, if she were making the choice for herself today, she’d likely skip the screening and go for a diagnostic test.

“Knowing myself, I probably would still do an amniocentesis [like I did when I had a higher-risk pregnancy at age 37]. Because I'd want to get as much information as I could. But that's just me.” She says you have to figure out what kind of information will be most helpful to you as well as what you want to put your body through. As for what to do in the rare instance that a diagnostic test comes back positive, that’s a personal choice you should make with the help of a doctor and/or a genetic counselor.

When it comes to prenatal genetic screening and diagnostic testing, there’s a lot of technology and plenty of options for you and your baby. Deciding what tests — if any — are best for you, is a choice you should make after talking to your doctor, assessing whether you have a high-risk pregnancy, and determining how much information will actually help you.

Updated on April 20 to include the FDA's statement on genetic non-invasive screening tests.