What are Protein-Rich Plant-Based Foods? 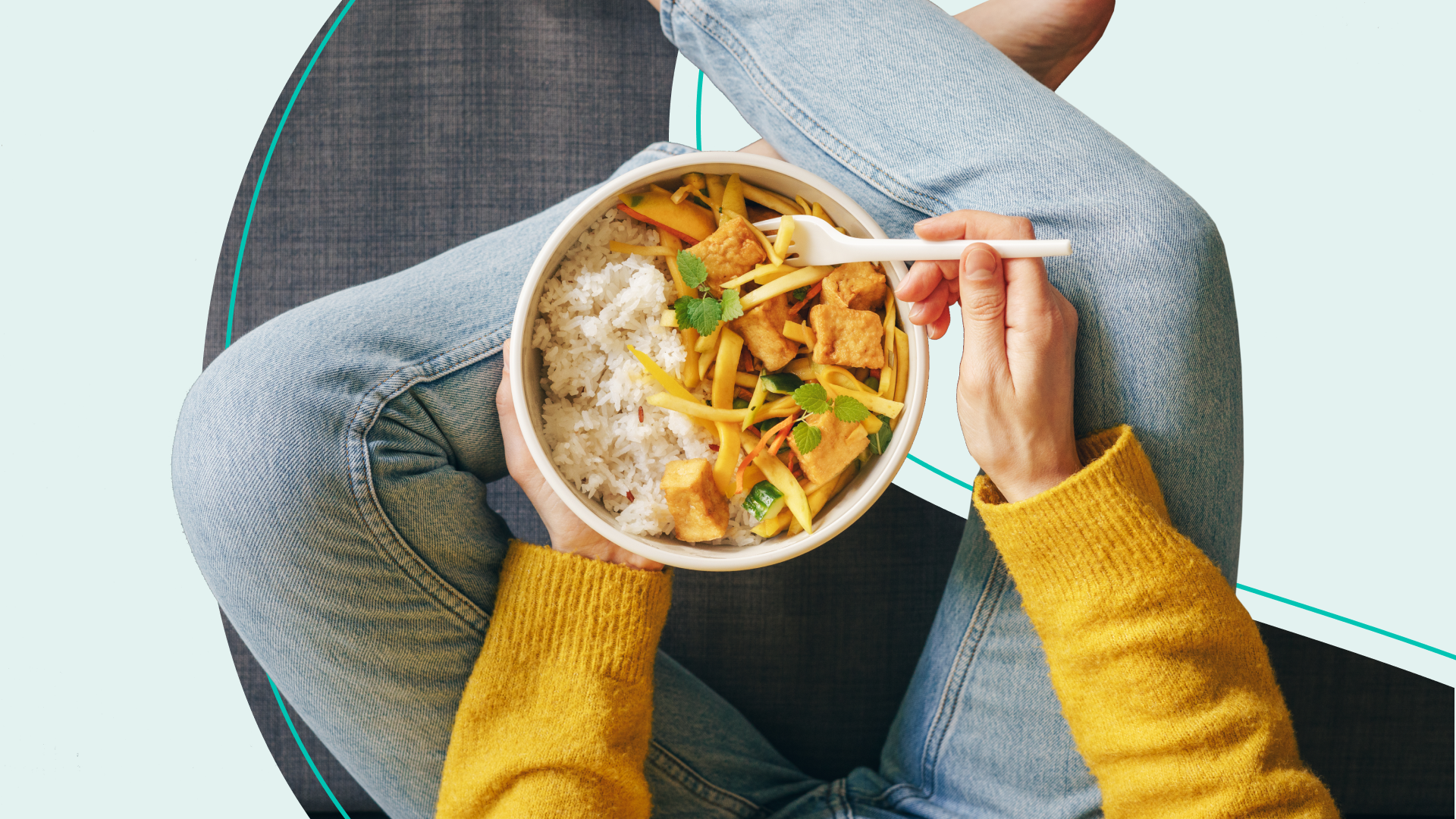 These days, you can order a McPlant at 600 McDonald's locations–which should give you a good clue of what’s happening with the plant-based food trend. Hint: It’s growing. More proof: The plant-based foods market is valued at $7 billion.

But why trade in cow meat for seitan? Plenty of reasons. Eating more food from the ground is better for the environment (bye, huge carbon footprint). It can also help beef up your immune system.

However, if the majority of your meals come from plants, you may lose out on some key nutrients. Like protein. Let’s discuss how much protein is actually in plant-based foods, and which ones are protein-rich.

What is the difference between animal and plant proteins?

Not all protein sources are created equal. Foods that come from animals are packed with protein. But foods made from plants: not always as protein-rich.

Flashback to ninth-grade bio: Foods sourced from animals and plants have different levels of amino acids (think: what makes up a protein). Important, because the body needs amino acids to help with growth, function, and more.

Thing to know: Experts recommend at least 46 grams of protein per day for the average woman (but that advice could change depending on your age or overall health).

What are the benefits of eating plant-based foods?

It’s true that plant-based foods typically have less protein than their animal-sourced counterparts. But if you choose strategically, you can have your plants, and eat your protein too. Plus, you’ll get all the other good stuff plant-based foods can offer.

Going from a primarily animal-based diet to one that’s more plant-oriented, might lower your cholesterol. And that could lower the risk of your arteries hardening (which can lead to a stroke or heart attack).

Meaning: A plant-based diet could potentially help you live longer.

What are the most popular protein-rich plant-based foods I should try?

If you want plenty of protein — and also all the other nutrients plants offer — you have options.

A vegan meat substitute with about the same amount of protein as a serving of beef loin. It has about 16 grams of protein per 3-oz serving. A solid (albeit squishy) option for vegan stir fry.

It’s blue-green algae. And it’s totally edible. You can take it as a pill or add it to something like a smoothie or juice. One tablespoon of dried spirulina gets you 4 grams of protein. Not to mention vitamin B and iron.

Think: wheat but more protein. One cup of cooked spelt = 10+ grams of protein. Spelt can be used to bake breads or as a sauce thickener. High-protein gravy, anyone?

It’s made of fungi spores (think: seeds) that are fermented. You get 11 grams of protein for every 100 grams of mycoprotein. Full disclosure: you could experience some side effects, including nausea or diarrhea, some research has shown. But the FDA says it's safe to consume.

It’s a byproduct of the cheese-making process. And usually comes in a powder form. One to two scoops gives you 25-50 grams of protein. You’ll likely find it at your local vitamin shop or at your gym’s smoothie station.

A main ingredient of the popular Beyond Burger, this supplement is extracted from, you guessed it, the little round veggie. You can also mix it into shakes. Two scoops have about 15 grams of protein.

Basically, the over-achiever of plant-based foods. From soybeans, we get milk, tofu, yogurt, and more. But it also yields soy protein, which is rich in protein, but also calcium and vitamins B and K. You might know it as the main ingredient in the Impossible Burger.

An ancient grain, quinoa is a complete protein. And a hearty side dish. When cooked, it has 8 grams of protein per cup.

Not that you needed more reasons to love your fave toast. But here’s one: One avocado (technically a fruit, btw) has about 4 grams of protein. And if you need another: A new study suggests that two servings of avocado a week can reduce heart attack risk.

A legume that’s a little extra, given that you have to boil them for about 20 minutes. But they’re considered worth the effort since they have “superfood” status. A half cup of cooked lentils has 9 grams of protein. Not to mention, they could also play a role in fighting diseases.

But not all protein-rich plant-based foods require extensive prep, or any prep at all for that matter. See: Almonds, peanut butter, and chickpeas.

We’ve long been taught that eating a plant-based diet is a healthy move. And good news: Plant foods come in a zillion forms these days. But if you’re eating less (or completely doing away with) meat, make sure you’re still getting enough protein.