Weaponized Incompetence is Real — Here's How to Deal with It 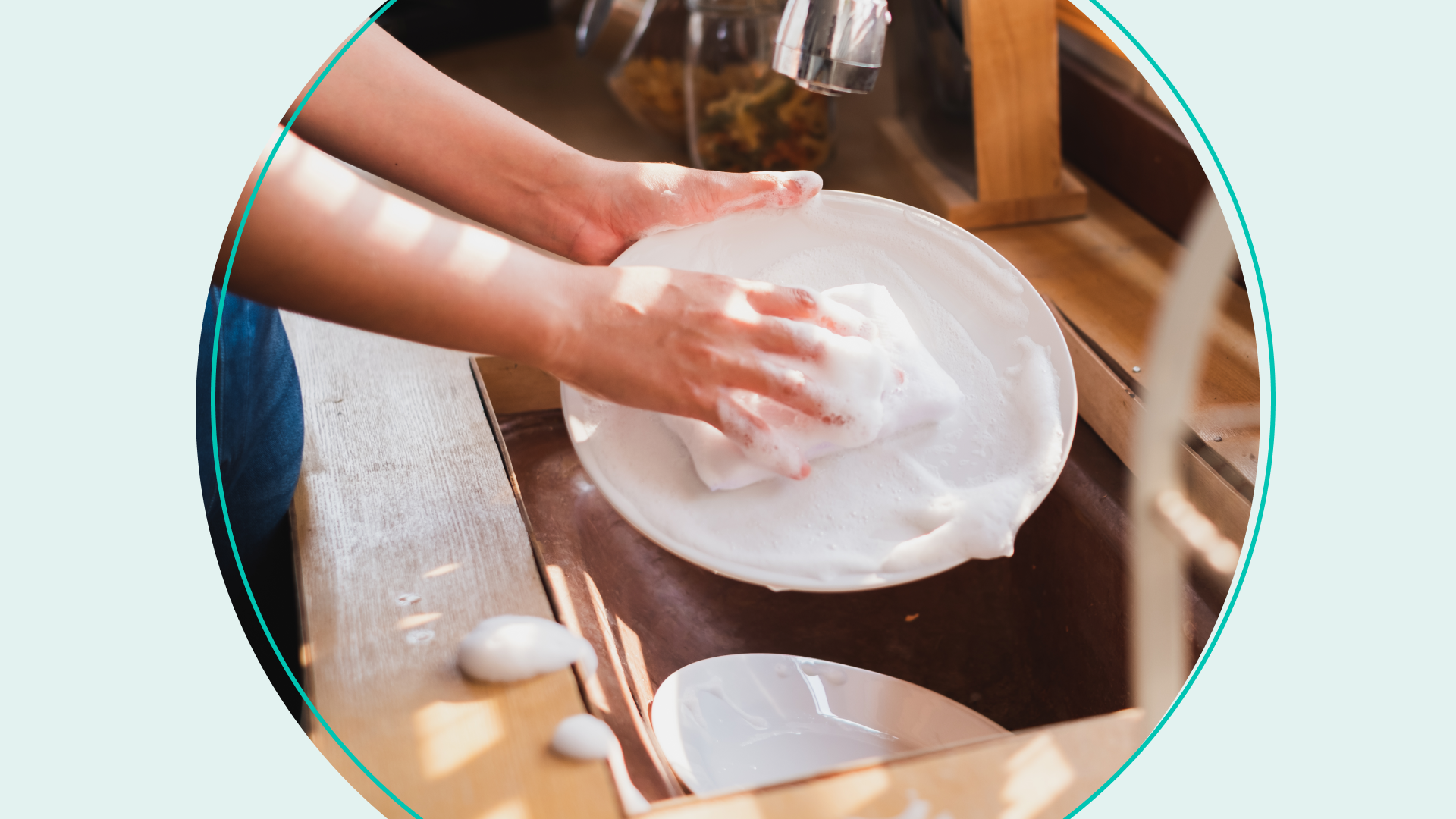 TikTok has taught us a lot. Like how to actually open popsicles, what ADHD looks like in women, and what “weaponized incompetence” is — which has 62.8 million views on TikTok as of this article’s publication.

ICYMI: Weaponized incompetence is the subtle strategy of appearing incapable of doing a task so the burden falls on someone else. Often a partner. We turned to Nadine Shaanta Murshid PhD, associate professor of social work at University at Buffalo, to help us break down how to spot it, and how to deal with it.

Let’s start with the basics. What does weaponized incompetence mean?

Weaponized incompetence (also called strategic incompetence) is when someone does something badly on purpose or claims they don’t know how to do something so that the burden falls on someone else. Think: Asking for a map of the grocery store instead of just a list. Or claiming you’re just “not good” at changing diapers. And if you’ve ever purposely done a bad job at something just so you’d never be asked again, you might be guilty of it.

“This is something that women have been dealing with all their lives,” said Murshid. “The idea is that men are not good at certain things like domestic labor. And so, why not have women who are good at it, do it, because they're naturally predisposed to being good at this?”

The pandemic put an even bigger spotlight on weaponized incompetence when families and partners were stuck at home together. Especially for couples whose household duties tend to follow gender norms or pay-based norms. Leading to an imbalance of labor. But Murshid noted that while it might be common in cis-hetero relationships, it can happen in any dynamic. Including at work and with friends.

What are some examples of weaponized incompetence?

What are the red flags for weaponized incompetence?

Keep an eye out for a few key signs in your relationships, family, and workplaces. Like…

How do I handle weaponized incompetence?

Dealing with conflict is never fun. But here are a few ways you can confront weaponized incompetence.

Weaponized incompetence might be trending on TikTok, but it’s also a real frustration in relationships and at work. And can perpetuate gender norms, invisible labor, and breed resentment. Your time, energy, and health are valuable. So don’t be afraid to stand up for yourself.