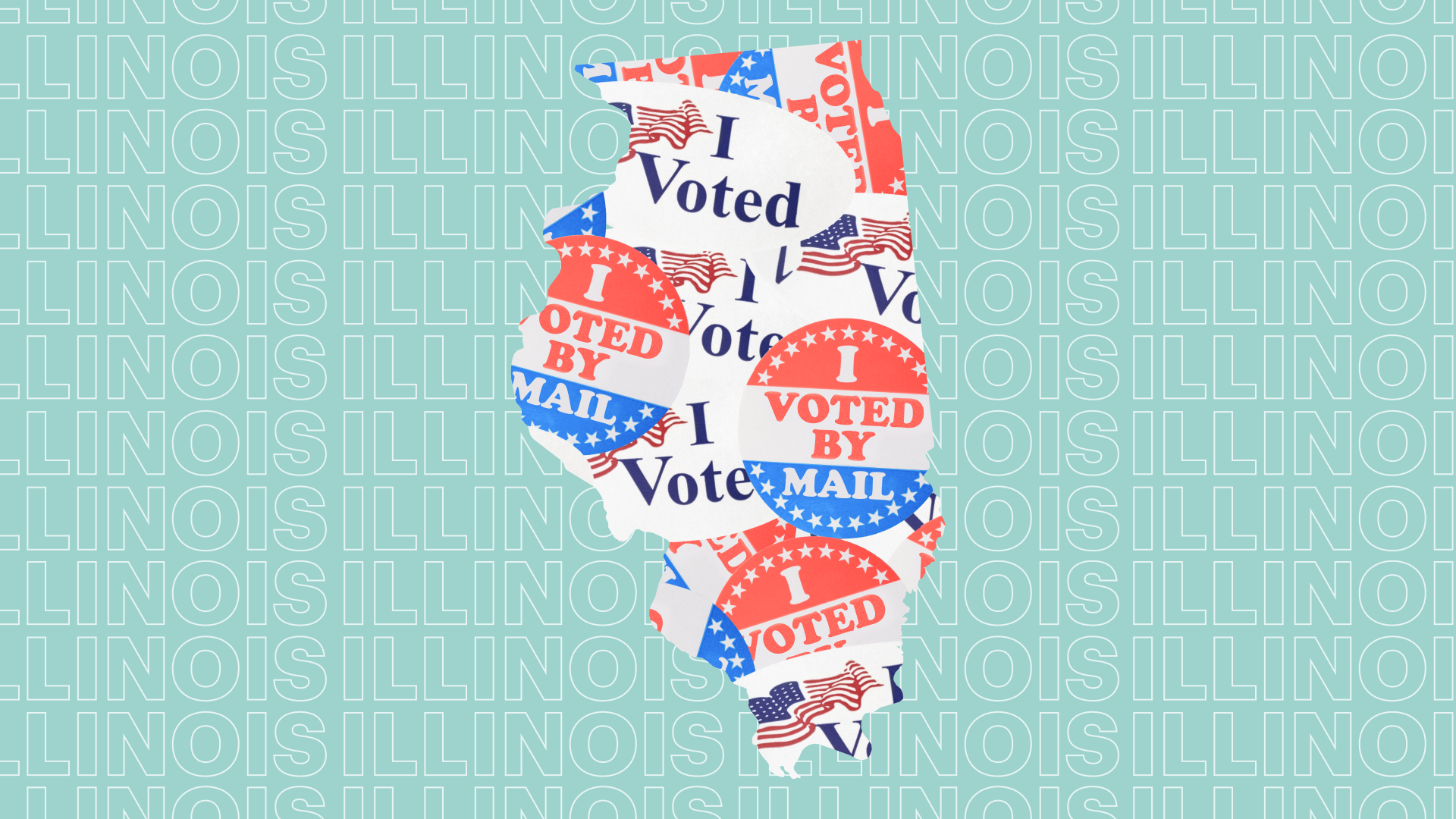 In Illinois, Democrats have managed to keep a tight hold on the state's seats. And they plan to keep it that way. Here's how.

The state of Illinois

Voters there have favored Democrats in every presidential election since 1992. And they've maintained that stance across nearly every elected seat in the state. Both Illinois Senators are Dems. Along with the offices of the governor, secretary of state, and both chambers of the state legislature. And come November, Dems are looking to expand on their majority. How? Because of newly redistricted congressional maps. Which the New York Times called "the most gerrymandered in the country."

Here are the five races to keep an eye on at the state and federal levels in Illinois. PS: Here’s what each elected position actually does.

Amendment 1: Would establish the right for workers to organize and bargain collectively through chosen reps. It would allow workers to negotiate their pay, benefits, and working conditions. And it would prohibit any laws that interfere with a worker’s ability to do this. Plus it would prohibit agreements that require union membership in order to be employed. PS: Three other states (Hawaii, Missouri, and New York) have collective bargaining enshrined in their constitutions.

There’s a lot that could change in Illinois this year. And your vote could have a big impact on what that change looks like. But you don’t have forever to decide – voter registration closes 27 days before Election Day. (Reminder: the big day is Nov. 8). Get your ID ready, it’s time to vote.