‘This Opinion Will Open Up The Floodgates:’ What Overturning Roe v. Wade Could Mean For Contraception, LGBTQ+ Rights, And More. 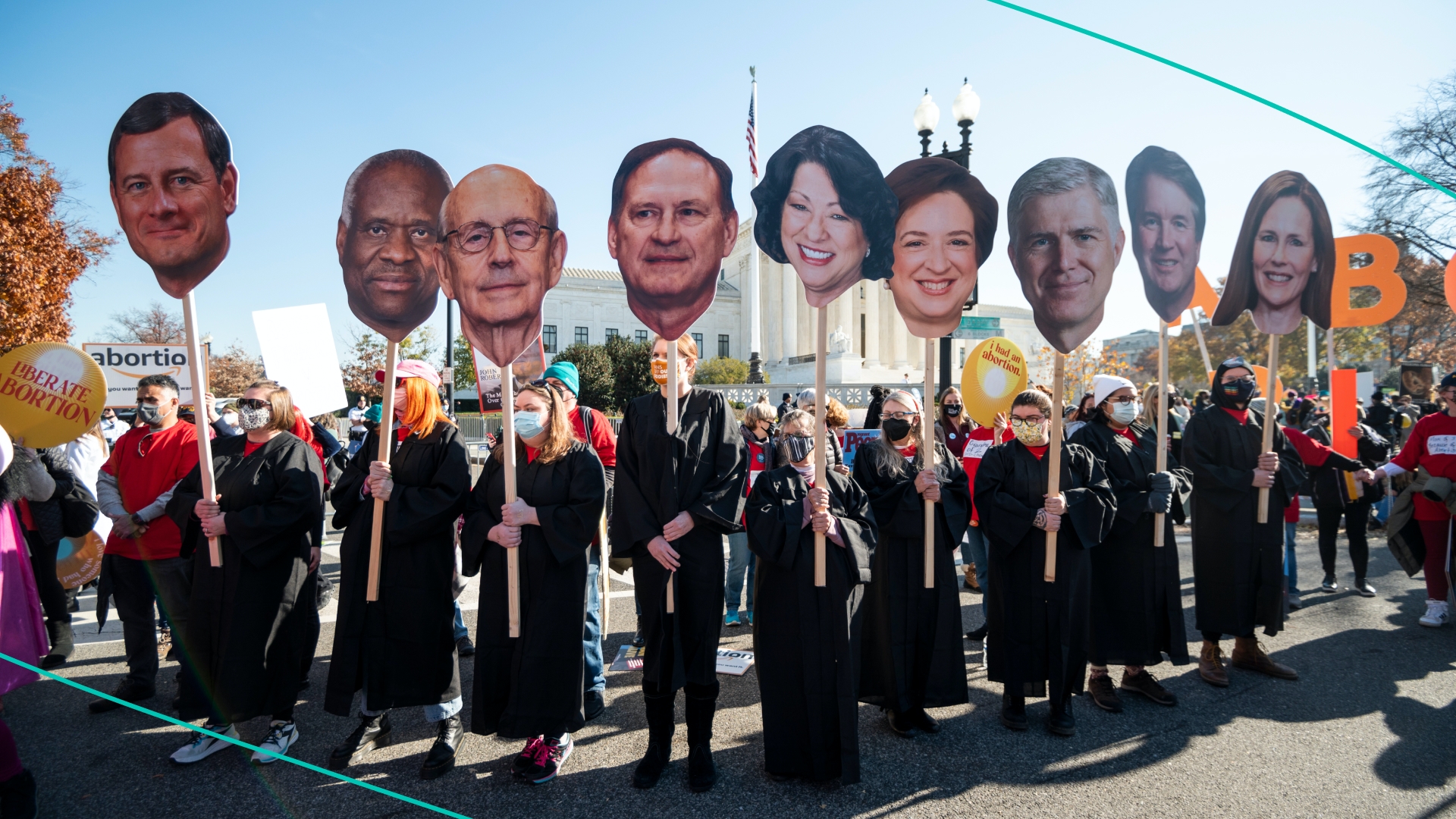 Editor’s Note: This article was updated on June 24 to reflect the Supreme Court’s decision to reverse Roe v. Wade. Interviews in this article were conducted before the latest ruling.

The Supreme Court turned the clock back on reproductive rights. In 1973, the Supremes established the constitutional right to an abortion with the landmark ruling Roe v. Wade. But in a 5-4 decision, the justices overturned the ruling in June. Leaving many Americans to grapple with the very real chance that abortion won’t be accessible where they live.

Now, legal experts and abortion rights advocates are sounding the alarm that the court’s decision could have a ripple effect. Especially because the justices argued that Roe v. Wade established a right to privacy that wasn’t written in the Constitution. Here’s what that could mean for similar rights. But first…

What’s the right to privacy got to do with all this?

Since at least the 1960s, the bench has used that clause as the basis for rulings around issues like birth control access, interracial marriage, abortion (with Roe v. Wade), and same-sex marriage. Fast forward to now and Justice Samuel Alito called the Roe decision “egregiously wrong.” Arguing that the Constitution doesn’t list the right to an abortion or privacy.

Caroline Polisi, a lecturer in law at Columbia Law School, said this argument raises all kinds of red flags. “The way that the law works in this country, it's built on precedent,” she said. “This opinion will open up the floodgates for a further erosion of these types of unenumerated rights.” This all brings us to…

The rights that could be on the chopping block

In the Court’s decision, it said that the ruling “concerns the constitutional right to abortion and no other right.” But Justice Clarence Thomas also said the bench should "reconsider" other cases involving the due process clause that protected certain rights. Think: Same-sex marriage and access to contraception. And that they could overrule “these demonstrably erroneous decisions.” Meaning: Other rights that were once considered constitutional could soon go away. Here’s what overturning Roe v. Wade could mean for…

These rights are already under attack across the country. Now, advocates worry the following could also be challenged:

A reversal of Roe affects Americans’ decision of when or if to start a family. But this isn’t just about abortion. It’s also about…

The foundation for many of the liberties people enjoy today — and may even take for granted — extend beyond abortion rights. Only time will tell whether the Supreme Court will set off a domino effect after overturning Roe v. Wade.