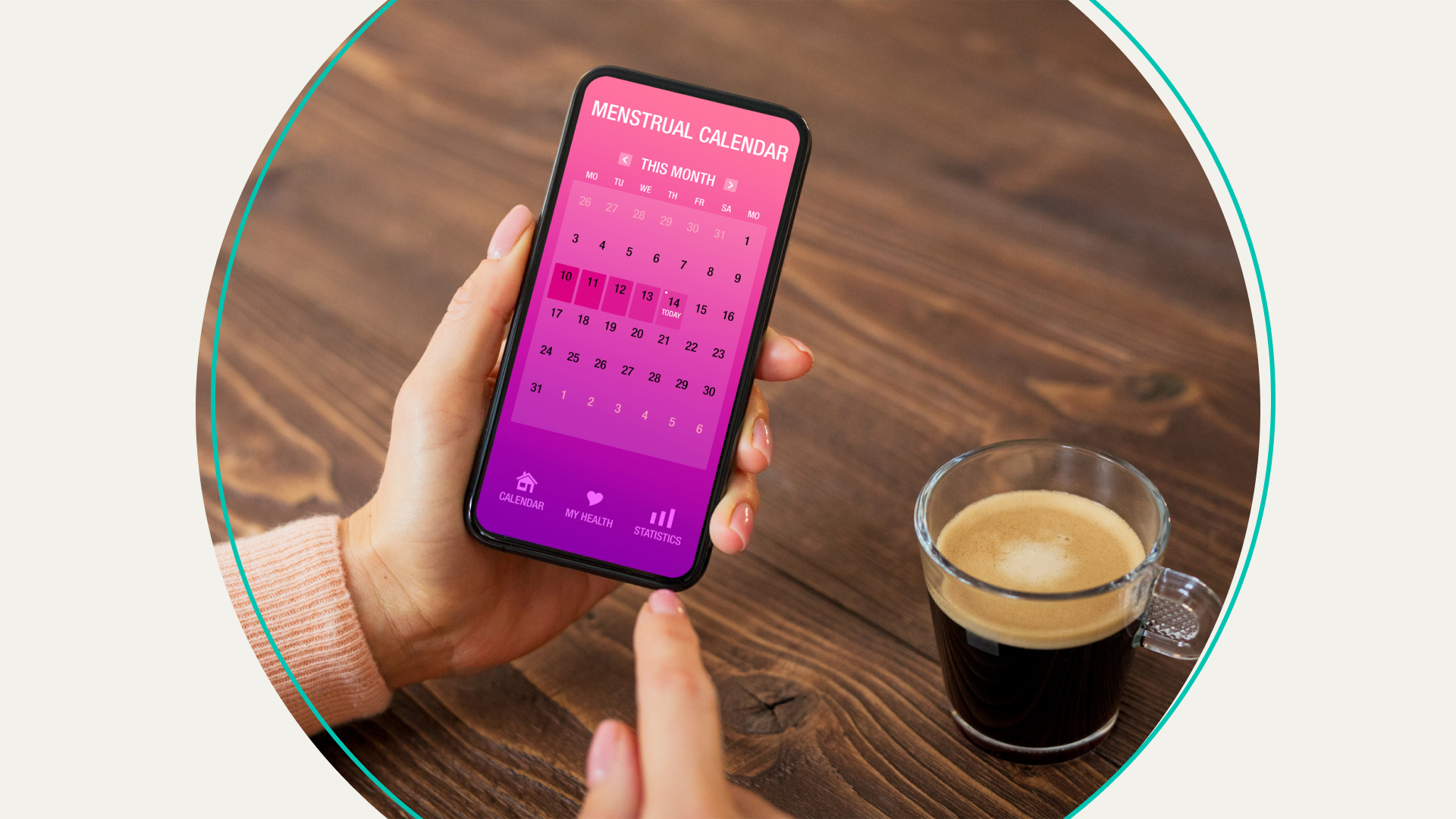 In today’s digital age, a person’s online footprint is endless. Social media platforms, search engines, and even period-tracking apps file away countless details about users. From location and contacts, to shopping habits and personal health info. And with abortion rights in the crosshairs, this info could become more important to law enforcement.

Here’s why: On June 24, the Supreme Court overturned Roe v. Wade. Meaning, abortion access is now up to individual states. Places like Texas have already implemented laws that target people who help others get abortions. If others pass similar legislation, privacy experts worry how personal data could be used to enforce those laws. Something we’re already starting to see happen. Here’s where the US stands on data privacy. And how your info could be weaponized in a court of law. But first…

Short answer: Very few. Especially compared to other countries. Like the EU, which has the General Data Protection Regulation (GDPR) — the strictest privacy and security law in the world. Giving citizens more control over their personal data and heavily fining people or companies who violate it.

The most comparable US law is the California Consumer Privacy Act (CCPA) — which lets Californians ask companies to delete their personal data or not to sell it. While bills like that are “good-natured, they don't cover as much as what we really need,” Daly Barnett, staff technologist at the Electronic Frontier Foundation, said.

“There isn't enough comprehensive privacy legislation in place that puts user privacy first by default,” Barnett added. “So a lot of these third-party companies just aren't beholden to these rules for user privacy consumer practices."

As to exactly what info Big Tech tracks, it’s anyone’s guess. Korica Simon, an associate at the Center on Privacy and Technology at Georgetown Law, explained there’s a good chance the internet tracks almost everything we do. And builds profiles about us to improve our user experience.

Here’s an example: If you search ‘DC homes for $800,000,’ internet algorithms will make assumptions about your income, gender, and race. Major tech companies like Facebook track and store that info via cookies. As do data broker websites (think: BeenVerified and White Pages). Which grab your info from public records and sell it to other businesses, who then use it to curate personalized online ads.

But Simon emphasized, this is all based on educated guesses. “We don't really understand fully what info is being kept on us. There are not really laws that say they have to disclose how their algorithms work and what data they're keeping.”

Why your data matters in a post-Roe world

Now that the Supreme Court overturned Roe v. Wade, trigger laws and other abortion restrictions are taking effect across the country. And if future legislation is anything like Oklahoma’s or Texas’, people could be investigated and indicted for not only seeking out an abortion — but for helping someone get one. And personal data could play a big role in that investigation process.

“We are living in such a different time than when Roe v. Wade was first rolled out in the '70s,” Simon said. “Now, a lot of people have access to the internet and they are using it to get answers about their health. Especially if they don't have access to health care professionals.”

But that also means Big Tech knows what you’re searching. Meaning, if someone Googled ‘what are my state’s laws around abortions?’ or ‘how do I obtain an abortion?’ That internet history could be used against them if a prosecutor decides to conduct an abortion investigation.

“And if these Google searches are being used against people, we are essentially criminalizing people for trying to learn more about their bodies and their health,” Simon said. “That goes beyond privacy rights.”

“Millions of people have downloaded these period tracking apps for a variety of reasons. And the amount of data that these apps carry is frightening,” Simon said. You can record when you have sex, your mood, symptoms, discharge, and more.

Simon said she’s seen a forum on this type of app where someone asked others if they have any anxiety or fear around getting pregnant. She said that is the very thing “a prosecutor would likely seek to build a case against someone [for getting an abortion].” Or they could point to the app to show when they think you were pregnant, based on your period info.

If you’re wondering how law enforcement could get its hands on your data: Big Tech receives subpoenas for personal info in investigations pretty often. And the majority of the time, these companies “turn that over without a fight.” For context: In the latter half of 2021, Facebook received around 215,000 requests for data. And handed it over nearly 73% of the time. And it’s already something we’re starting to see in...

How to keep your personal data…personal

With the US falling short on privacy laws, it’s always important to keep your data safe. But especially as abortion access becomes more restricted. Here are some best practices, according to the experts.

While Barnett said there are more secure tracking apps out there like Euki, Simon suggested removing them altogether.

“It doesn't appear that they ever get rid of this information,” Simon said. “So I would advise to get rid of those apps, because you just never know if that could be used against you. Maybe just go old-fashioned with pen and paper.”

Use separate browsers for sensitive searches

Barnett said a very simple (and free) solution is downloading secure browsers. Most browsers operate similarly, but popular ones like Chrome and Safari aren’t as secure. “Open up a new browser like Firefox, Brave, or even Tor — that are built for privacy. You can still use it like you would use Chrome, but it has a bit more privacy features by default,” she noted.

Take incognito mode to the next level. Barnett suggested creating alternative email addresses with privacy in mind. That way you can use them for more sensitive research. End-to-end encryption messaging services like Signal and WhatsApp can also come in handy. Along with VPN services that make your internet connection more secure.

Overall, Barnett encouraged people to “think more broadly: ‘How do I increase my internet privacy?’ And then apply all of those tools for these activities.” For more of her tips on how to stay safe when searching for abortion resources, check out her guide through the Electronic Frontier Foundation.

The Supreme Court’s decision to overturn Roe v. Wade is having major ripple effects. Including when it comes to Big Tech and data privacy. Taking steps to make your online activity more secure is always important. But especially when it could give you more autonomy over your body and life.

Updated on Aug. 11 to include the charges against the 17-year-old girl and her mother in Nebraska.