Where Do Things Stand With Slavery Reparations In The US? 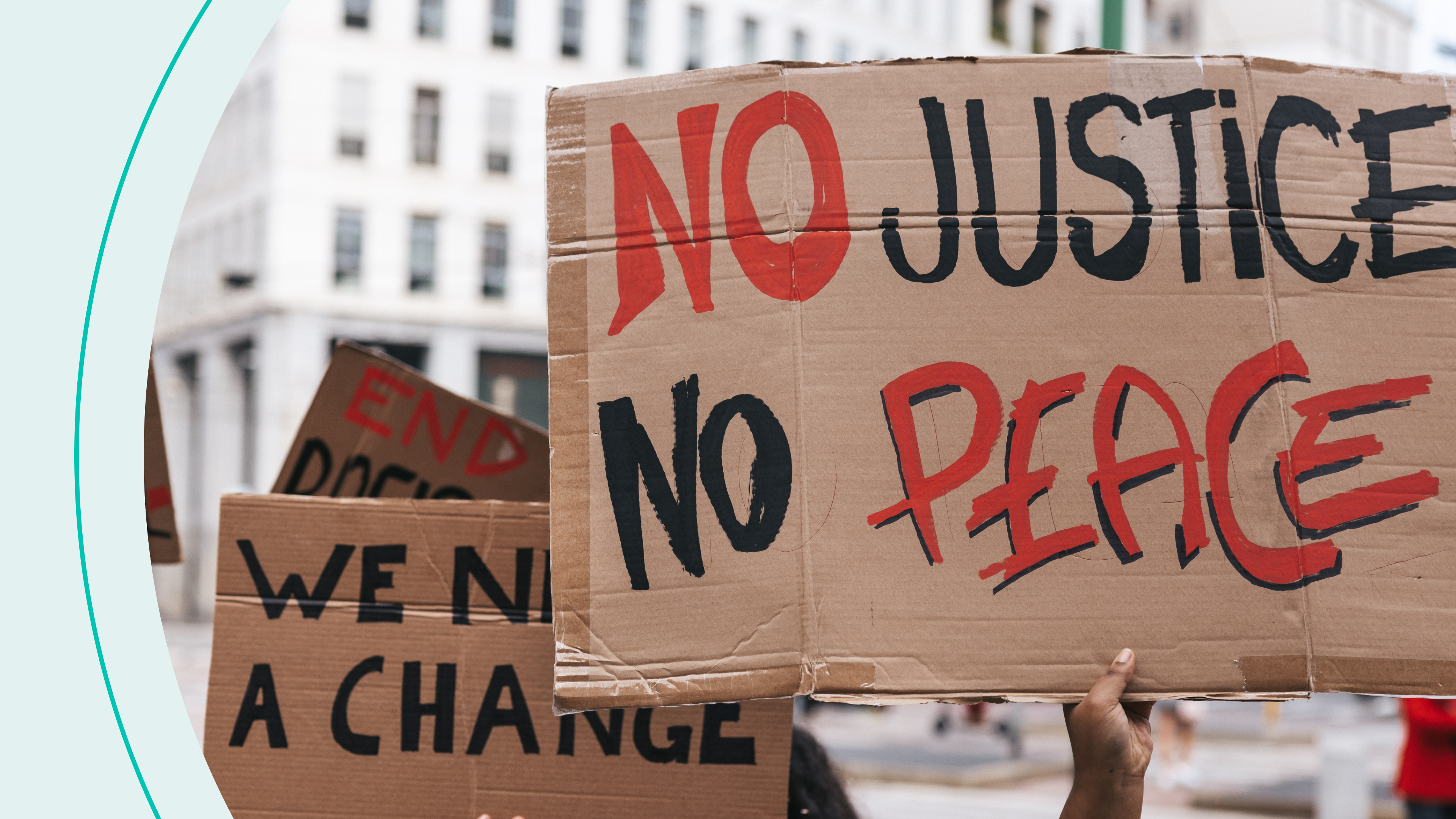 Over the past few years, the US has been reckoning with its racist past. And some politicians are trying to find ways to right the wrongs of centuries of systemic racism. One idea has gone from being a pipedream to being part of mainstream conversations and politics: Reparations.

The concept dates back to when slavery first ended in the 1800s. But it's picked up more steam as Americans across the country are calling on the federal and local governments to take action to support Black Americans. It was also a key topic on the 2020 campaign trail — and was a big issue among Democrats. But talk about reparations has also raised a lot of questions: How would they work? Who would be compensated? And is this something the federal gov or local lawmakers should take on? Let's dive into it all.

Restitution to the descendants of slaves, or all Black Americans, for centuries of unpaid forced labor, and suffering. Slavery was a main institution of American life for more than 400 years. And shortly after it officially ended in 1865, Black Americans were subject to Jim Crow laws and policies — perpetuating segregation, racism, and disenfranchisement in nearly every aspect of life. On top of that, the few Black Americans who were able to start building wealth were often terrorized or killed (see: The Tulsa Race Massacre).

Which made it nearly impossible for many to climb the socioeconomic ladder. The effects reverberate today: on average, white Americans have about seven times the wealth of Black Americans. Reparations are seen as a pathway to help close the racial wealth gap.

But there’s not a clear answer to what exactly reparations could look like. A lot of options are on the table: cash, housing grants, scholarships, baby bonds, a combo of all of the above, and more. But if the federal gov is serious about closing the racial wealth gap, one expert estimates it could cost them between $10 trillion and $12 trillion. Amounting to about $800,000 for each eligible Black household.

Another part of the debate: Who should and shouldn’t qualify for reparations. Many experts say all Black Americans who can trace their lineage to slavery should be included, which could be hard and costly to prove. But then that raises the question on whether or not Black Americans who can’t prove their lineage still qualify because systemic policies might’ve impacted them. Here are a few experts' takes on it:

Where do things stand with reparations across the US

People and governments are talking about reparations more than ever. On the public opinion side, things are improving…a little bit. According to a Washington Post poll, only 28% of Americans support the idea of reparations — up 19% from a 1999 poll. But a majority (think: 65%) are against cash reparations. Two general arguments against reparations are, one: That it would be too expensive and complicated. And, two: That there’s no one alive today who’s responsible for slavery, since it was abolished nearly 200 years ago.

Meanwhile, some states and officials are taking steps like setting up task forces or signing bills to act. Others, not so much. Here’s where things stand in the US…

DC has been slow to act. A House committee gave the green light for a bill that would create a commission to study slavery and discrimination in the US. It also calls for potential proposals for restitution. But the House has yet to vote on it. Advocates are also calling on President Biden to sign an executive order to create a commission to study reparations for slavery.

California was the first to put together a task force to study reparations and the impact of slavery on Black residents in the Golden State. In May, they released a historic 500-page report detailing their findings and recommendations. Think: reforming laws to hold police accountable for brutality, allowing incarcerated people to vote, providing free tuition, and eliminating anti-Black housing policies. So far, those changes haven't been made into law. And next year, the commission will release a specific reparations report with details on logistics. Some say it could serve as the basis for a national plan. As far as what other states are doing, lawmakers in states like Pennsylvania and Florida are working on legislation.

In 2019, Evanston, IL became the first city in the US to agree to pay reparations to some of its Black residents. Which looked like housing grants of up to $25,000 for down payments or home repairs. The city council in Asheville, NC unanimously approved reparations in the form of funding programs to up the number of homeownership and business opportunities for Black residents. And task forces in Burlington, VT and Providence, RI are studying the matter.

Schools across the country are also being forced to address their dark past. Many were built using slave labor. And promoted research and theories that helped systemic racism continue.

Former Virginia Gov. Ralph Northam (D) signed a bill that required five public schools to address their racist legacies. Think: provide a “tangible benefit” like scholarships, and memorialize the enslaved people who worked for the university. It will take effect during the 2022-2023 academic year.

Students at Brown and Georgetown Universities also voted to have their schools pay reparations. At Georgetown, students are pushing the school to act on its promise to help descendants of enslaved people who were sold in a 19th-century deal to pay off debts. Undergrad students at Brown want the school to offer reparations to the descendants of enslaved people with ties to the school and its founders. But little has actually been done to move forward.

It’s been nearly two centuries since slavery ended in the US. But the trickle-down effects of it are still felt today. Reparations are considered to be a way to narrow the racial wealth gap that still exists in the US. And help correct the systemic policies holding back Black Americans to this day.