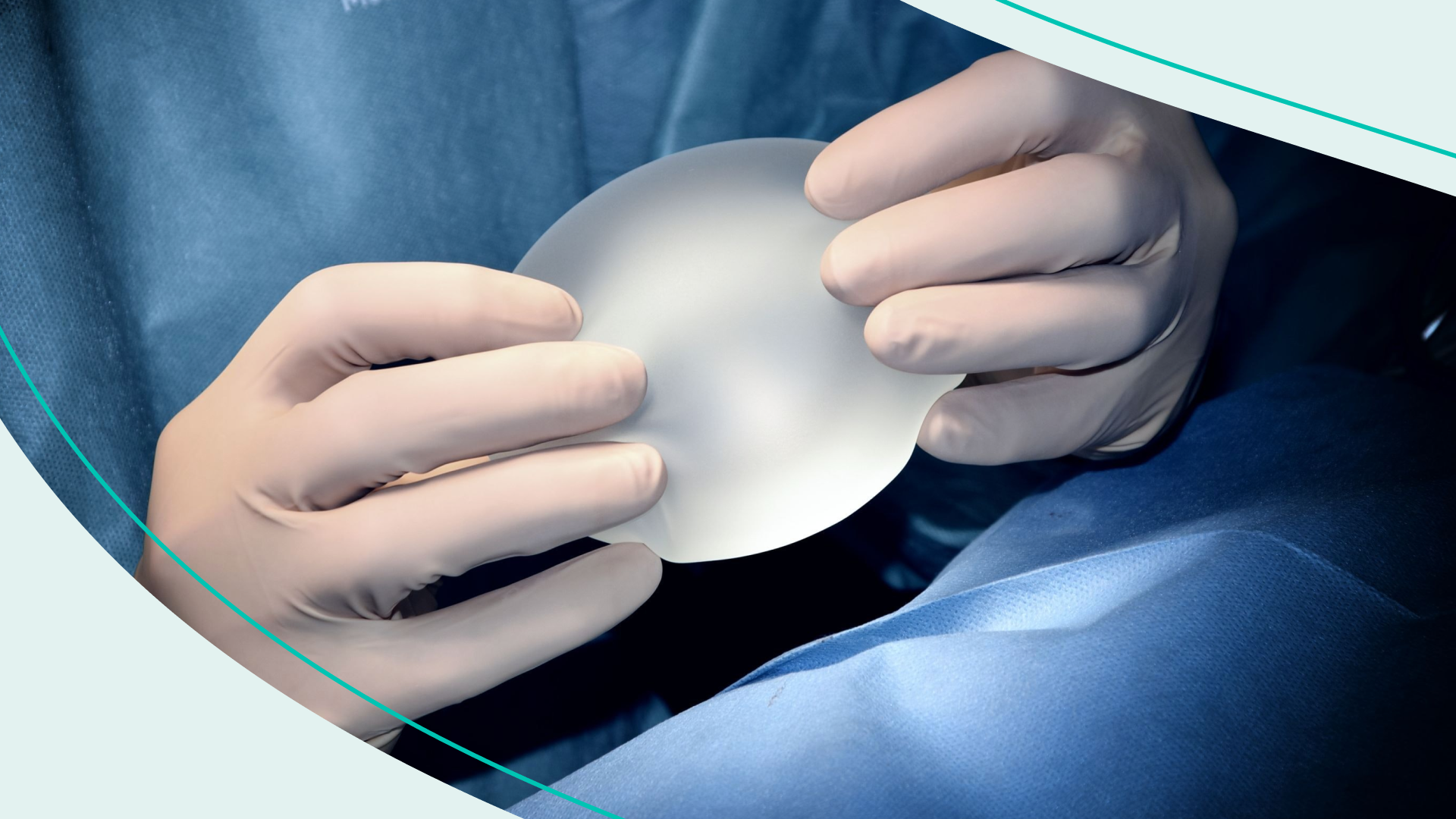 There are many reasons someone might get breast implants. Breast cancer and preventative measures are some big ones. Or just to feel better in their body. But in recent years, some with breast implants have reported a collection of symptoms (think: joint pain, fatigue, fogginess, and skin issues), which are colloquially referred to as “breast implant illness.” While it’s not officially recognized by the FDA as a medical diagnosis yet, experts are studying the condition to learn more about what’s happening. Because it’s happening to an alarming number of people.

Plus, certain manufacturers of breast implants (see: Sientra, Inc. and Mentor Worldwide) have received a warning from the FDA for deficiencies in their breast implant studies (like not fulfilling post-approval study requirements and not having enough people in the studies).

We caught up with Dr. Melissa Doft, a plastic surgeon, to break down what breast implant illness is and what the medical community knows so far. And spoke to TikToker and artist Deej (aka djsbeercave), who has experienced the symptoms firsthand.

What is breast implant illness?

Breast Implant Illness (BII) refers to a series of symptoms that women have experienced after getting breast implants. While systemic disease (meaning, an illness that affects the entire body) caused by breast implants has been reported since the 1960s, BII is not an official medical diagnosis. That's because experts are still researching the symptoms and the cause. And the FDA isn’t convinced that there is a direct correlation between implants and some symptoms, stating that more information is required.

“Cases have spiked on Facebook pages and social media, more so than medical journals,” said Dr. Doft, “which makes it a really interesting disease or an interesting problem in the medical field, because most medical diseases are identified in case studies or large-scale medical studies.”

What are breast implant illness symptoms?

Symptoms of BII can include:

One thing to note: There is no definite timeline for when symptoms might appear, according to Dr. Doft. Deej said she got her breast implants in 2013, when she was 19. And that her symptoms started almost immediately after the surgery.

“Initially I started gaining a bunch of weight,” said Deej. “I fluctuated like a good 15 or 20 pounds.” That was the beginning of six and a half years of joint pain in her knees and elbows, extreme fatigue (coupled with insomnia), skin allergies, food sensitivities, painful acne, and blackouts when she stood up. After frustrating doctor visits, Deej came across a video on YouTube of a woman describing her exact symptoms and calling it “breast implant illness.”

“I remember sitting there in such shock,” said Deej. “She has every single symptom I have, and she got her implants removed, and she feels so much better now. I said, ‘There's no way it's my implants.’” But in August 2019, she had her implants removed. And within a month, she says, all her symptoms — except for insomnia — had disappeared.

How common is breast implant illness?

Unfortunately, It’s unknown how common breast implant illness is. “It is a confusing problem, as much of the information is anecdotal,” said Dr. Doft.

How is breast implant illness different from an infection?

An infection typically happens within 30 days after surgery. And the symptoms are different from BII symptoms. With an infection, Dr. Doft said the incision “becomes very red and swollen. You might have a fever. If it's a really bad infection, you might see pus drain from the incision.”

How can breast implant illness be treated?

According to Dr. Doft, right now the only treatment for BII is explantation (removing the breast implants). But even that, she says, isn’t a perfect solution. Because while a lot of women, like Deej, see symptoms disappear, many don’t.

The fact that a lot of people don’t improve when the implants are removed makes it even more complicated, said Dr. Doft. “It forces surgeons to ask if the symptoms are really from the implants, or could they be from something else? I think that we really do not know yet.”

Scientists are still studying the results of removing the implants. And whether or not the tissue capsule (the lining the body forms around the implant) should be removed too. According to Dr. Doft, some experts claim that to relieve a patient of BII symptoms, both the implant and the capsule need to be removed. But other research has shown that just removing the implant can improve symptoms. A lot more research is required to fully understand the illness and treatment.

What should I do if I think I might have breast implant illness?

As with any medical concern, your first step should be to make an appointment with your doctor. It will help rule out any other possible diagnoses, said Dr. Doft. “And then, when you have exhausted other possible causes, I would consider removing the implants. That is a valid and thorough approach.”

While the formal diagnosis for BII doesn’t exist yet, Dr. Doft reiterated that the symptoms are valid. “As doctors, it's really important to always be supportive of your patients, listen to their symptoms, and develop a strategy together,” she said. So if you don’t feel supported or validated, find another doctor.

Are there any other concerns about breast implants?

Breast implant illness is still largely unknown. But the symptoms are real, especially for those who are experiencing it. If you think you might be experiencing symptoms of BII, make an appointment with your doctor. “Talking about it forces us as doctors to better evaluate the symptoms, to contemplate, and to examine our patients a little closer. All of these things lead to better medicine,” said Dr. Doft. “As more people share their stories, I think we're becoming better doctors.”