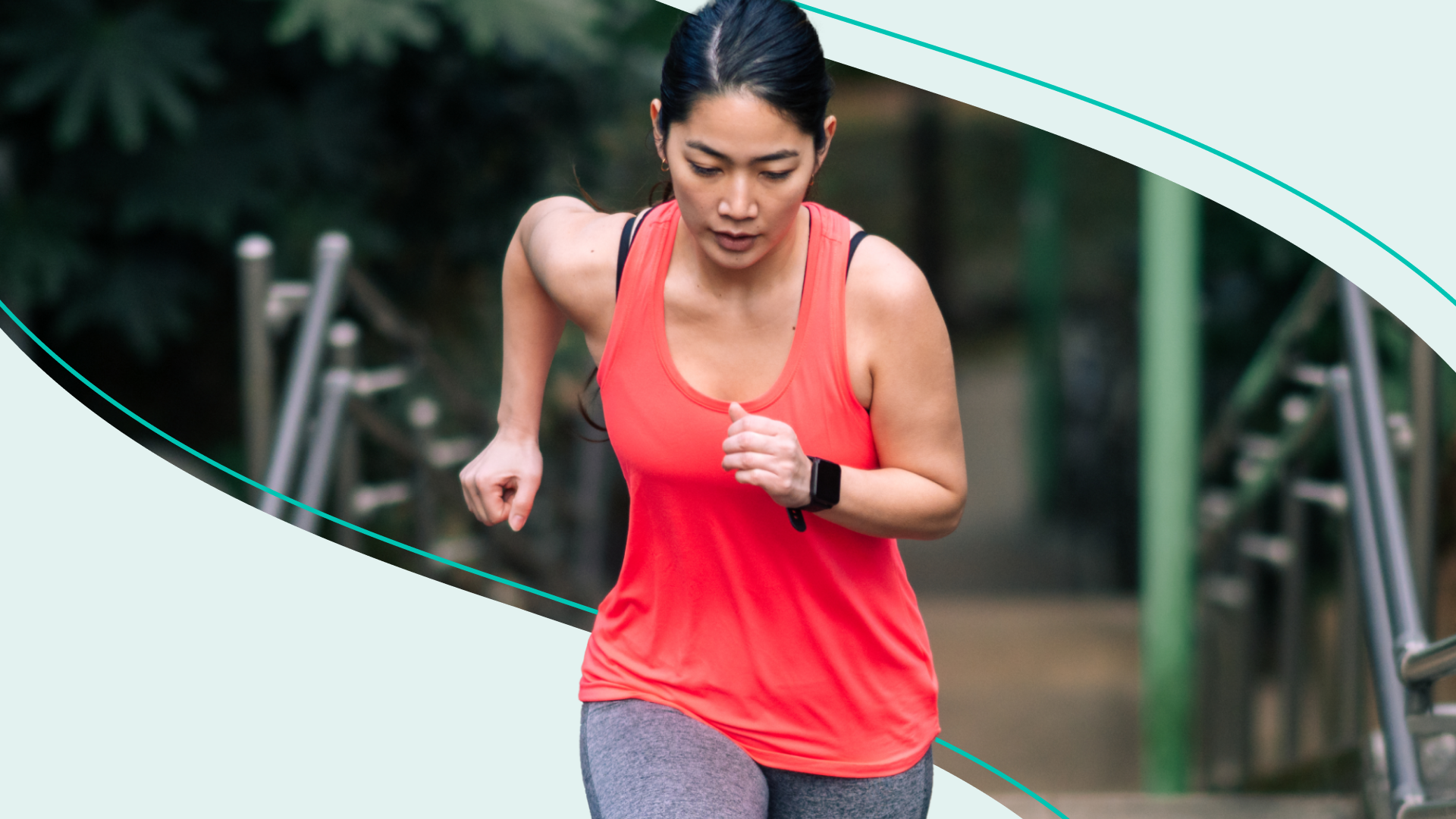 It can be tough figuring out how to keep your physical and mental health in check, especially with everything going on in the world. Enter: exercise, whether it’s an intense Peloton session or a deep, calming yoga stretch. The hormones released when you move come with numerous benefits, from boosting your mental health to regulating your metabolism, and muscle and bone growth. Let’s get into it.

Which hormones are released during exercise and what do they do?

Endorphins: These make up what some people call “feel good” hormones. And they’re released during activities, like sex, eating, and exercise. There are about 20 different types and they all help the body to respond to physical and mental stress. They do so by acting like a natural pain reliever — activating the same parts of the brain that morphine does. Scientists once thought endorphins were responsible for the supposed “runner’s high” (that euphoric feeling you get after a hard workout.) But new research suggests it actually comes from the release of another naturally occurring molecule: endocannabinoids. They act on the same system triggered by THC, the active chemical in marijuana. Still, that doesn’t mean the endorphins you release through physical activity (think: swimming, jogging, gardening) won’t boost your mood.

Human Growth Hormone (HGH): This hormone is produced in the brain’s pituitary gland. Aka the body’s “master gland” because it controls all the other glands. HGH is what helps you grow when you’re a child and teen. It also helps to maintain your sugar and fat metabolism and muscle and bone growth. Some studies show that resistance training and high-intensity workouts can raise HGH production — with heavier weights causing more HGH production. Which might help boost metabolism and build muscle mass. However, HGH treatments are currently only approved for use in people with HGH deficiencies and related conditions due to HIV. And while there are supplements out there that claim to raise HGH levels, there’s no evidence to support their benefit, according to the Mayo Clinic.

Is that all for the hormones released during exercise?

Pretty much. But there are two other chemicals that are often called “happy hormones,” even though they’re not actually hormones: dopamine and serotonin. Both are actually neurotransmitters (aka chemical messengers in the brain) that regulate a variety of processes in the body. Dopamine is linked to feelings of pleasure, reward, and motivation (see: getting off the couch to exercise). It also regulates things like your heart function, happiness, and possibly the way you process pain. Meanwhile, serotonin is believed to regulate your overall mood, digestion, and sleep. While the verdict is still out on whether low serotonin levels cause depression, it’s often treated with medicine that’s meant to boost serotonin levels, called SSRIs. Both neurotransmitters may be linked to improved memory. And high-intensity exercises (sprints, squat jumps) and low-intensity exercises (yoga, pilates) can trigger their release.

Exercise helps to release a bunch of hormones (and other chemicals) into the body. And that can have an overall positive effect on you, both physically and mentally. Especially since it may also help to lower stress hormones like cortisol and adrenaline. But don’t overdo it. Your body also needs balance and rest.