How Climate Change Could Affect Your Health 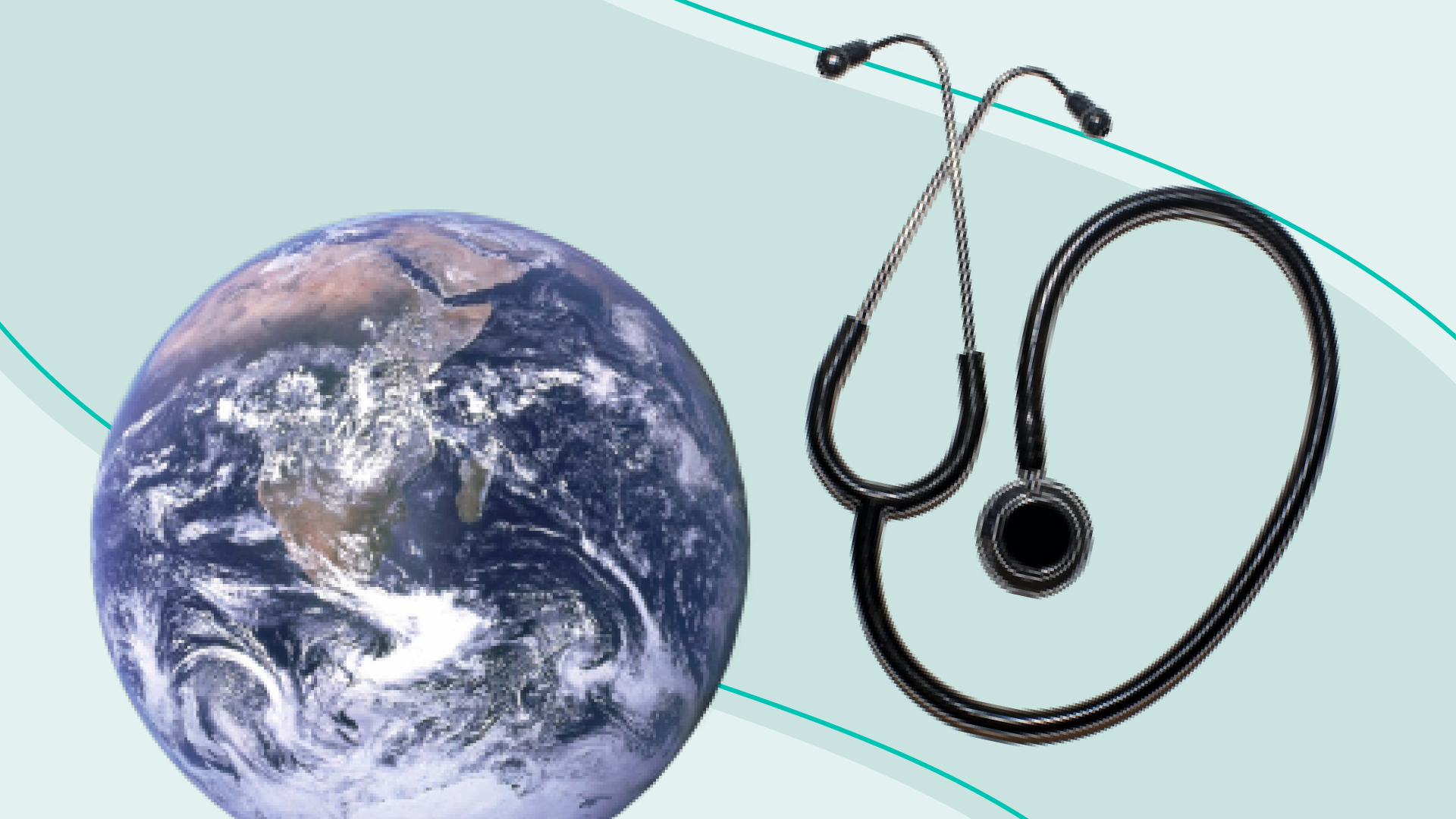 You know that climate change threatens the planet. But you might not know that it threatens your health, too.

Remind me what’s going on with Captain Planet.

It’s getting (too) hot in here. In 2018, the world's top climate scientists said the global average temp would likely reach 2.7 degrees Fahrenheit) above pre-industrial levels between 2030 and 2052. That’s the lower threshold countries are aiming for with the Paris Agreement. And passing it could further tip the balance in already mounting extreme weather events (think: that winter storm in Texas) and lead to increased food insecurity and loss of species like polar bears and sea turtles. In 2021, we got closer. Reaching around 2 degrees above those levels. And a UN report now puts the world on track to reach 4.9 degrees higher this century.

Human activity is largely to blame. The kicker: we’re also going to suffer from this temp increase. A WHO assessment found that climate change is expected to cause approximately 250,000 additional deaths per year between 2030 and 2050 alone, with low-income people hit hardest.

Clearly, this affects our collective health. Here’s how it might uniquely affect you.

Do you have a pre-existing condition or illness?

Climate change exacerbates the symptoms and risks of a lot of conditions and their treatments.

Are you pregnant or trying to conceive?

Add climate change to your long list of things you’re probably already worrying about. Because...

Do you live in a coastal area or near a river or stream?

The ripple effects of climate change have a wide range of consequences.

Is “wildfire season” on your calendar?

For certain areas, the season could stretch longer and hotter than ever before.

Do you experience food insecurity?

For many, climate change will make the struggle to put food on the table even harder.

Do you think you’re safe from climate change?

Think again. Let us count the (other) ways you could be affected.

Believing that climate change affects the Earth but doesn’t affect your health is like thinking that a rotting foundation doesn’t impact the people living in a house. You can only take cover for so long. Here are some ways to do your part for planet earth: vote for politicians with policies that align with your climate goals, start recycling, make your work-life routine more green, and think before you click.