Everything You Need To Know About Sunburns 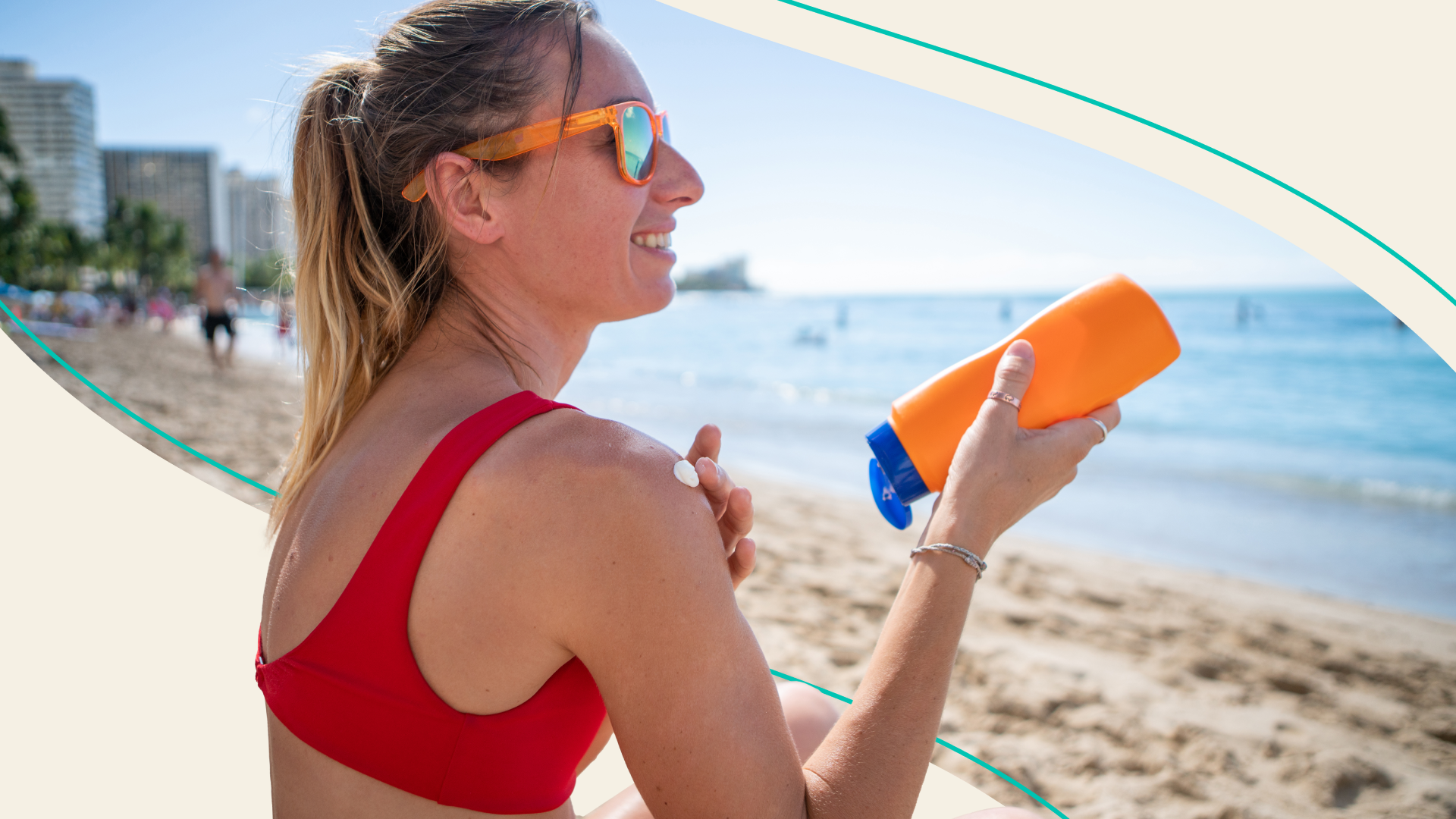 We’ve said it once (or maybe twice) before and we’ll say it again. Sunscreen might just be the most important part of any skincare routine. It protects you from the sun’s UV rays and their consequences. Like a nasty sunburn. And for those of you who’ve never had one (maybe because you read our sunscreen guide), consider yourself lucky.

A sunburn is your skin’s reaction to too much exposure to the sun. It typically happens when you don’t apply enough sunscreen or don’t cover up enough. And they’re common — about one in three Americans get them every year. Keep in mind: repeated sunburns can increase your risk for skin cancer. Having five or more blistering sunburns in early adulthood can nearly double your chances of melanoma later in life, according to the American Academy of Dermatology. So it’s important to know how to prevent sunburns, what they look like if you get one, and how to treat them.

How bad is my sunburn?

Not all sunburns are created equal. And depending on how much sun exposure you get, the severity of your sunburn may vary.

Only the skin’s outer layer is damaged. You’ll notice soreness and tightness in the affected area. And, unlike a burn from a stove or a flat iron, a sunburn doesn’t immediately appear on the skin. It typically appears a few hours after exposure. Initial visible symptoms of a first-degree burn can include…

The pain from sunburns is usually at its worst six to 48 hours after sun exposure. After a few days pass, the damaged top layer of your skin will start to peel, which is the body’s way of healing itself. You can usually treat a first-degree sunburn using certain at-home remedies or OTC ointments so you likely won’t need medical attention.

When the skin’s outer layer is damaged along with some parts of the layer beneath (aka the dermis). You can treat a second-degree sunburn the same way you would treat a first-degree sunburn, but you might need medical attention if symptoms worsen.

But a second-degree burn comes with more severe symptoms that can affect the whole body. Symptoms can include…

A second-degree burn and heat exhaustion or heat stroke can often go hand in hand as they are both caused by prolonged exposure to the sun. Symptoms of these heat illnesses can include…

If you have any of the above symptoms, you should probably seek medical attention. Also get help quickly if you find yourself going into shock, which can mean feeling intense weakness, feeling faint, or feeling more anxious or agitated than usual.

The most severe type. It’s also rare. And happens when all three layers beneath the skin are damaged, including the fat layer and maybe some nerve endings. Which could mean a loss of feeling in the burned area. It can happen if you’re exposed to the sun for hours on end, especially if you’re closer to the equator — where the sun’s beams are strongest and most direct. Third-degree burns are marked by the following symptoms:

It’s important that you seek emergency medical attention if you suspect you have a third-degree sunburn.

What parts of the body should I be most worried about?

You can get a sunburn almost anywhere on your body, but you’re more likely to get it in some places over others — whether that’s because they’re hard to reach to apply sunscreen or because they tend to get overlooked. Here are some:

How do I treat a sunburn?

There are lots of ways to treat the varying symptoms of sunburn. And luckily, first- and second-degree sunburns can mostly be treated at home. Although sunburn treatments won’t heal your skin (only time can), they can provide some relief. Here’s how to treat some common symptoms:

A final note on moisturizing: You’ll want to make sure your skin has cooled down before applying any moisturizer. Because certain moisturizers, like coconut oil, can also retain heat. And potentially worsen your burn. Cold compresses (or just cold water) can help. They might even do some of the work by soothing your hot and bothered skin. Think: running a cool bath or applying a damp cloth or towel. If you use a compress, make sure to apply it to the area around the sunburn — not directly on it. And apply it for short periods of time. Also drink plenty of water. Because sunburns can suck moisture from your skin. Which can leave you thirsty and dehydrated.

How long does a sunburn last?

That depends. A first-degree burn can last anywhere from a few days to a week. While second- and third-degree burns can take weeks to months to finally clear up.

Nothing beats a long, fun day at the beach. But if you’re not careful, it can come at a high price. Sunburns are painful and though they heal quickly, they can also leave you prone to chronic diseases like skin cancer. So while it’s important to be able to identify the type of sunburn you have and treat it the right way, it’s best to aim to prevent it from happening in the first place.