What Happens If You Get Pregnant with an IUD? OB-GYNs Explain 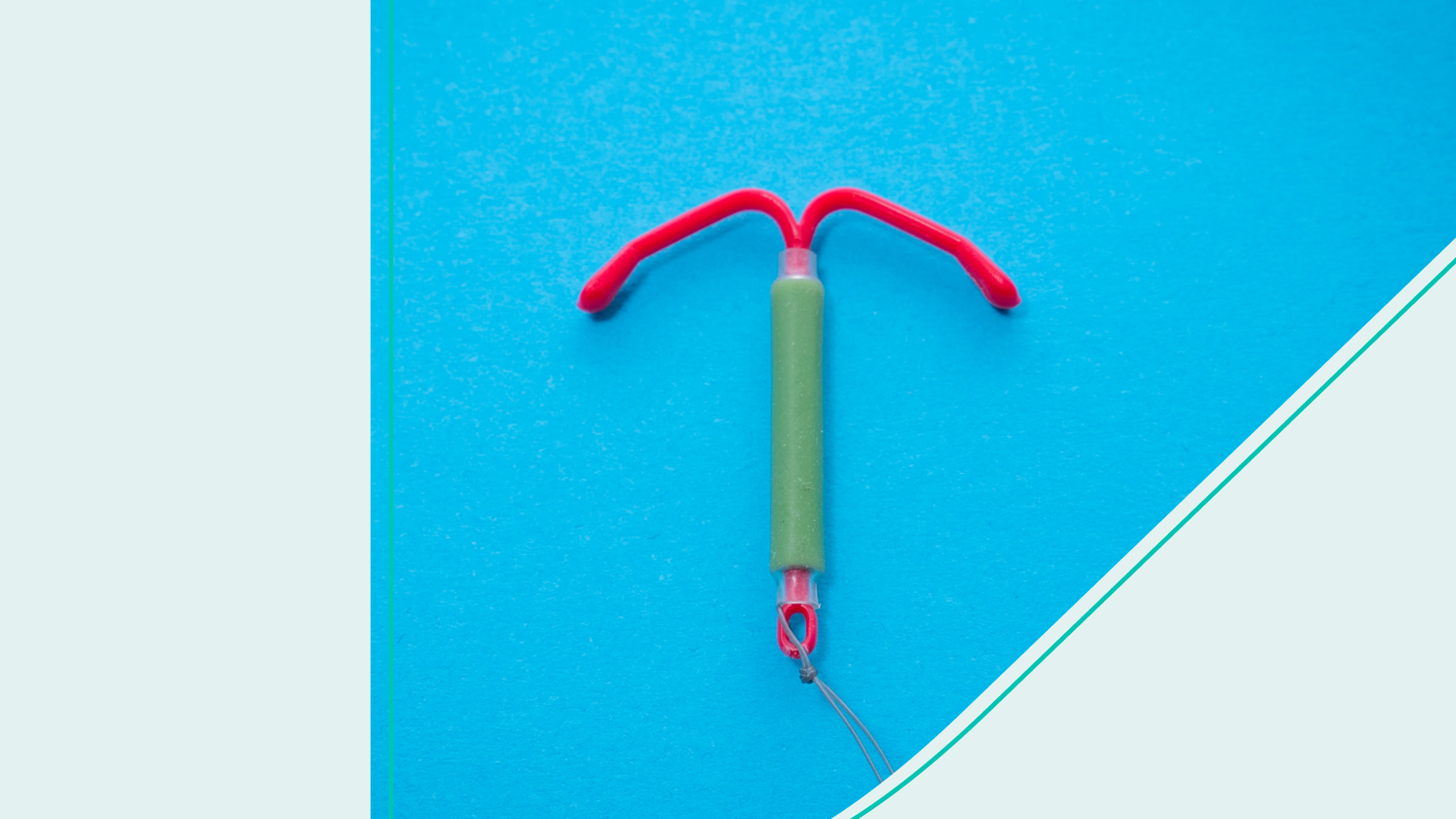 IUDs are over 99% effective at preventing pregnancy. But even though it’s rare, getting pregnant while an IUD is in place is possible. To find out how it happens (and what to do if it happens to you), we turned to board-certified OB-GYNs Dr. Amy Addante and Dr. Staci Tanouye. Hint: It’s unlikely to happen to you.

Remind me. How does an IUD prevent pregnancy?

An IUD (intrauterine device) is a form of long-acting reversible contraception that’s inserted in the uterus. Depending on the type of IUD, it can be left in place for three to 12 years.

There are two kinds of IUDs: hormonal and non-hormonal. (Note: non-hormonal IUDs are also known as copper IUDs). The hormonal IUDs release progestin. They work by thickening the mucus in the cervix, thinning the lining of the uterus (the endometrium),slowing down the cilia inside the fallopian tube (which usually help guide the egg to the uterus), and, sometimes, preventing ovulation. The copper in non-hormonal IUDs are toxic to sperm. And they do all of that to prevent an egg and the sperm from fertilizing.

“IUDs are considered one of the most effective forms of reversible contraception that we have,” said Dr. Addante. However, she said, nothing is completely foolproof. Barrier protection (think: condoms) can provide extra protection. And unlike IUDs, condoms can also help prevent the spread of STIs.

Got it. So can you get pregnant with an IUD?

“It is extremely uncommon for you to become pregnant with an IUD,” said Dr. Addante. The IUD failure rate is about 0.1% to 0.8%, depending on which IUD you use. Meaning: Less than one out of every 100 women with IUDs become pregnant.

But in rare circumstances, a pregnancy with an IUD can happen. Particularly if the IUD is not inserted in the correct position. Or, if it initially is, but it later becomes dislodged. Which means it might not be as effective at preventing pregnancy, Dr. Tanouye said. If the IUD moves, it usually happens within the first few months after it’s inserted.

What are the signs of pregnancy with an IUD?

In the unlikely event that you get pregnant with an IUD in place, you might notice typical pregnancy symptoms. Like sore breasts, missed periods, and fatigue. Symptoms of an ectopic pregnancy (more on that below) may include: pelvic pain, spotting, fainting, and more.

What happens if you get pregnant with an IUD?

The first step is to contact your doctor right away. According to Dr. Addante, your medical provider will most likely start by determining…

If you are in fact pregnant…Via a urine or blood test, which can determine if there is enough human chorionic gonadotropin (hCG) — the hormone produced during pregnancy — to indicate a pregnancy.

Where that pregnancy is…Think: inside the uterus or outside of it. If it's inside, then your doctor will move on to the next step. If it's outside of the uterus, it's most likely an ectopic pregnancy. Which is the most common type of pregnancy found with IUDs in place. It means that the egg has implanted in another location outside the uterus (usually a fallopian tube). Which, Dr. Addante said, can happen when IUDs slow down the cilia that line the fallopian tubes. “With that conveyor belt being a little bit slower, the fertilized egg is more likely to implant there,” she said.

If you have an ectopic pregnancy with an IUD, treatment may include medication to end the pregnancy or surgery, said Dr. Addante.

Whether or not to remove the IUD…If you have an intrauterine pregnancy (read: if the egg has implanted inside the uterus), then your doctor will likely check if the IUD strings are visible. “Then the recommendation is to remove the IUD, because leaving it in place increases the risk of things like miscarriage or developing an infection inside of the uterus,” Dr. Addante said.

But if your doctor can’t see the strings, she said they’re unlikely to be able to remove the IUD without harming the pregnancy. Which means that if you choose to continue the pregnancy, it’ll be considered “high risk.” Meaning you’ll “be followed closely by your OB provider,” she said. “There are increased risks of miscarriage and, if [the] IUD is left in place, increased risks of infection and preterm delivery,” said Dr. Tanouye. Once the baby is delivered, your doctor will go back to look for the IUD.

Pregnancies with an IUD are unlikely. Because IUDs are over 99% effective. But if you do get pregnant with one in place, contact your doctor right away to discuss the best options for you.