What Overturning Roe v. Wade Could Mean for Your Health 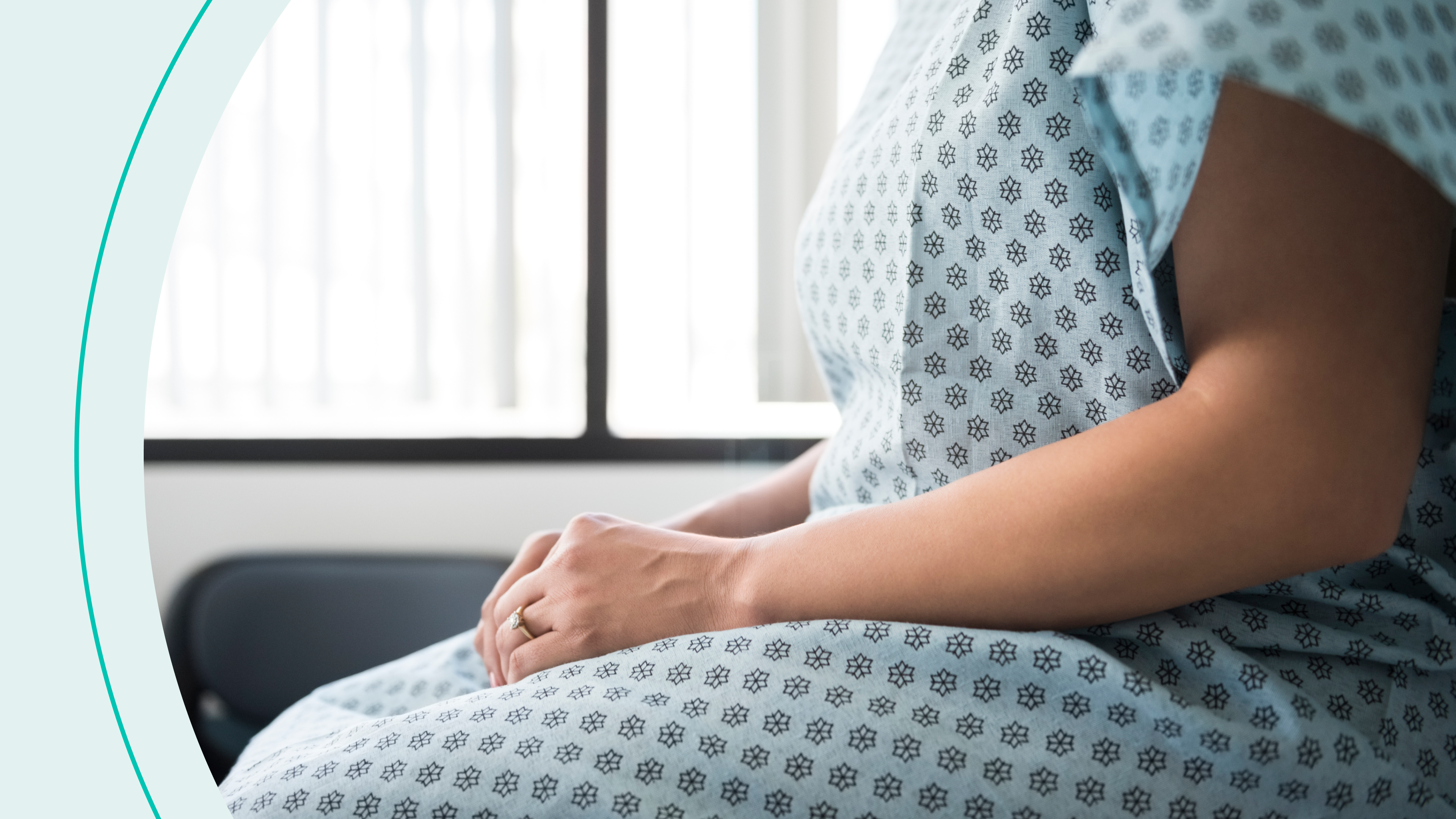 Editor’s note: This article was updated on June 24 to reflect the Supreme Court’s decision to reverse Roe v. Wade. And the info here applies to all people seeking abortions, but we sometimes use the words “women” and “maternal health” in this guide.

The Supreme Court has ruled to overturn Roe v. Wade, which eliminates the constitutional right to an abortion in the US. Now, the authority over abortion laws is left to the states. Roughly half of them have indicated they’d move to ban or severely restrict abortion. That includes 13 states that will likely implement trigger laws. That’s a big deal, considering that nearly one in four women in America will have an abortion by age 45, according to estimates from the Guttmacher Institute, a sexual and reproductive health policy and research org.

There’s a lot to unpack here. What’s top of mind for many is how this ruling could have an impact on women’s health. Together with Dr. Marta Perez, OB-GYN and assistant professor at WashU School of Medicine, we’re here to break this all down.

Who will be most impacted by abortion bans?

In short: low-income women, especially those living in rural areas. The Guttmacher Institute found that three-quarters of abortion patients were low-income in 2014 (which is the most recent data available). Nearly half lived below the poverty line. And 59% of abortion patients were already moms. Now that Roe v. Wade has been overturned, abortions could be severely restricted or banned in many Southern and Midwestern states, where abortion trigger laws will likely go into effect. And where a disproportionate number of people of color get abortions. In 2019, Black women accounted for nearly 40% of all abortions, according to the Kaiser Family Foundation.

Banning abortions would make the procedure inaccessible to millions of women across the country, but especially in rural areas, where people already have a tougher time accessing health care. For higher-income women, traveling from a state where abortion is banned to one where it’s legal may be more doable. And we’ve seen that happen with Texas’ recent abortion ban. It can be harder for low-income women who may need to account for work, transportation, housing, and child care. And chances are they’ll still need to cover the cost of an abortion.

So what does overturning Roe v. Wade mean for women’s physical health?

Here’s the thing: Pregnancy is not a health-neutral event. It’s like a stress test on a person’s body. That’s how Dr. Perez explains it. In other words: having a baby invites plenty of risk to the pregnant woman, whether the pregnancy was intended or not. Think: everything from high blood pressure and infection during pregnancy, to blood loss and breech position during delivery. And don’t forget the major emotional and physical journey that comes with being postpartum. Carrying a pregnancy can be particularly dangerous for someone with diabetes or a heart or kidney condition. And having a baby can lead to major trauma on the body, including serious surgeries like a C-section. Something else to consider: The overturning of Roe v. Wade could limit access to necessary health care for people whose pregnancies are risky. Think: people dealing with preeclampsia, ectopic pregnancies, fetal anomalies, or miscarriages.

And what about mental health?

Pregnancy can have short- and long-term mental health implications. Even for people who intend to get pregnant. There’s the risk of conditions like anxiety and postpartum depression (which is different from the baby blues). And being denied access to an abortion (if that’s what you want) could compound those mental health challenges. That’s the main takeaway from the Turnaway Study, a collection of long-term research on the consequences of carrying unwanted pregnancies to term versus having abortions. It found that women who had abortions were less likely than those denied the procedure to experience anxiety and low self esteem later on. And 95% of women who had an abortion said they made the right decision over five years later.

Is adoption a reasonable alternative to an abortion?

People who think abortions should be banned might say, ‘You should just put the baby up for adoption.’ Supreme Court Justice Amy Coney Barrett even suggested it as a solution during the hearing for the Mississippi abortion case in December. But as Dr. Perez explains, adoption isn’t always a reasonable alternative to having an abortion. There are the aforementioned health risks. There’s plenty of social stigma — and potential mental anguish — that may come with relinquishing parental rights to a child, too. Not to mention that adoption can be a challenging and complicated process. It’s a good option for some, but that doesn’t mean it’s the right path for every person who has an unwanted pregnancy.

That’s not what history has shown. Women have had abortions for millennia, whether there were laws against it or not. The surgical abortion procedures we have today are safe with only rare complications. But when there hasn’t been access to safe abortion procedures, some pregnant women have employed expensive and/or dangerous methods to end a pregnancy. Think: poisonous medicine, secret surgeries, and the haunting image of a coat hanger. Data also shows that denying women access to legal abortion doesn’t prevent abortions, but it does increase the likelihood that a pregnancy will end in an unsafe way.

What does an abortion cost?

The Hyde Amendment prohibits the use of federal funds (think: Medicaid) to pay for the procedure, except in cases of life endangerment, rape, or incest. While there are only a few states that require abortion coverage in private insurance plans, there are many more that have laws restricting private insurance from covering it.

There are also immeasurable emotional "costs" to consider. According to the Turnaway Study, women who carried an unwanted pregnancy to term were more likely to stay tethered to abusive partners. They were also less likely to have aspirational life plans for the coming years. And when it came to the children these women were already raising, the study found they had lower average scores in child development assessments than the children of women who had received a wanted abortion.

The overturning of Roe v. Wade could lead to a wave of abortion bans and restrictions in more than half of US states. And that could cause serious mental and physical health consequences for women seeking abortions. Low-income women and people of color who live far from abortion providers would be impacted most intensely. And although adoption is a good option for some women, it’s no substitute for abortion. Because pregnancy is not a health-neutral event, but a life-altering one.