COVID-19 Variants: What You Need to Know About the Latest Mutations 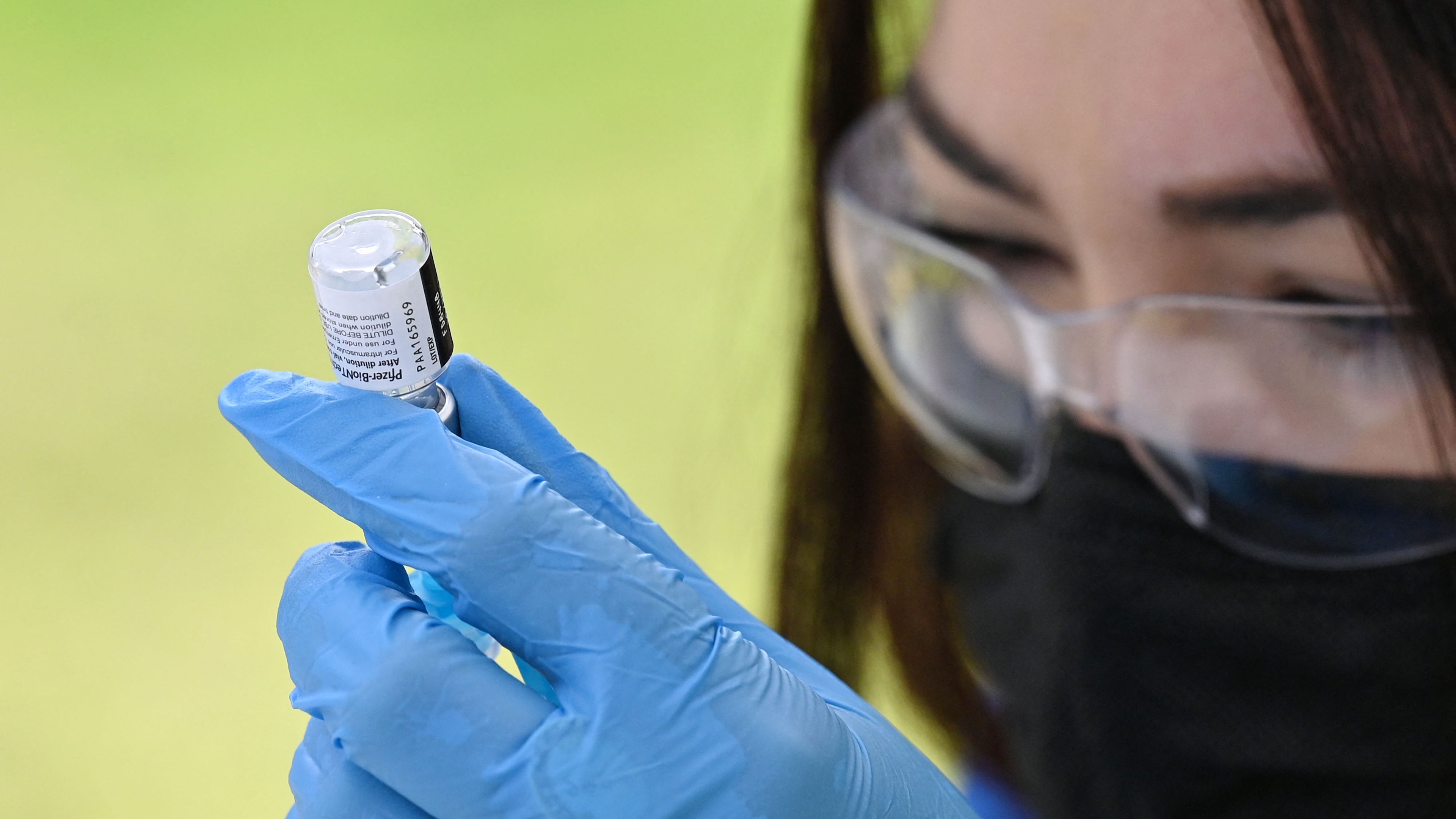 Nearly 65% of the US population is now fully vaxxed against COVID-19. And about 43% of those fully vaxxed have gotten their booster shot. But one lesson we’ve learned with both Delta and Omicron: variants can cause a major hitch in medical care and treatments, travel, and even the reopening of economies.

While Omicron is the latest COVID-19 variant — and is known for how transmissible it is — it is not the last. Recently, scientists discovered that Omicron has spawned a number of subvariants (yes, that it is a thing) — learn more about them below.

How Variants and the Newest Omicron Variant Work

Variants happen when a virus’s genes change or mutate. The word ‘mutate’ might sound scary, but it’s actually normal. As the virus spreads, it makes copies of itself. And sometimes, not all of the same instructions make it into the new copy. So it becomes a different version (aka a new strain or variant). Typically mutations aren’t a big deal because they don’t always change how a virus behaves.

The variant still making headlines in early 2022 is Omicron. Aka B11529. Like other major variants, it made the CDC’s list of “variants of concern.” Here’s what we know about it (so far):

There’s also Omicron’s sketchy sibling. Aka BA.2 or “stealth” subvariant. When Omicron was first detected, scientists determined that it had multiple versions: BA.1 (the one we first found out about), BA.2, and BA.3. And over the past month, BA.2 started to make headlines across the globe. It’s become the dominant strain in at least 10 countries. And accounts for almost 4% of cases in the US, as of Feb. 22.

Early reports indicate that BA.2 could be 1.5 times more transmissible than BA.1 (hence stealth). And preliminary data out of Japan shows it could result in more severe illness. But there’s still a lot to learn about this subvariant. Experts are keeping a close eye on how it holds up against vaccines and boosters.

Remember: Variants are normal. And health experts urge caution as the virus continues to mutate and spread. They recommend getting vaxxed. As well as getting back to basics (think: wash your hands, mask up). Actions that may help the virus develop from a pandemic to endemic.

Other Variants to Know About, From Alpha to Delta

Variants are a common occurrence for any virus. And while the US is still in the thick of it with COVID-19, it's more important than ever to stay up-to-date with the latest science on new variations of the disease. Check back here for updates on the latest variants affecting the US. And to stop the spread, practice the basics and learn more about available vaccines.

Updated on Feb. 22 to include the latest info about the BA.2 variant.

Updated on Jan. 31 to include details about the new Omicron variants.