Abortion Access and Future Elections Are at Risk in Wisconsin. These 5 Midterm Races Could Determine Their Future. 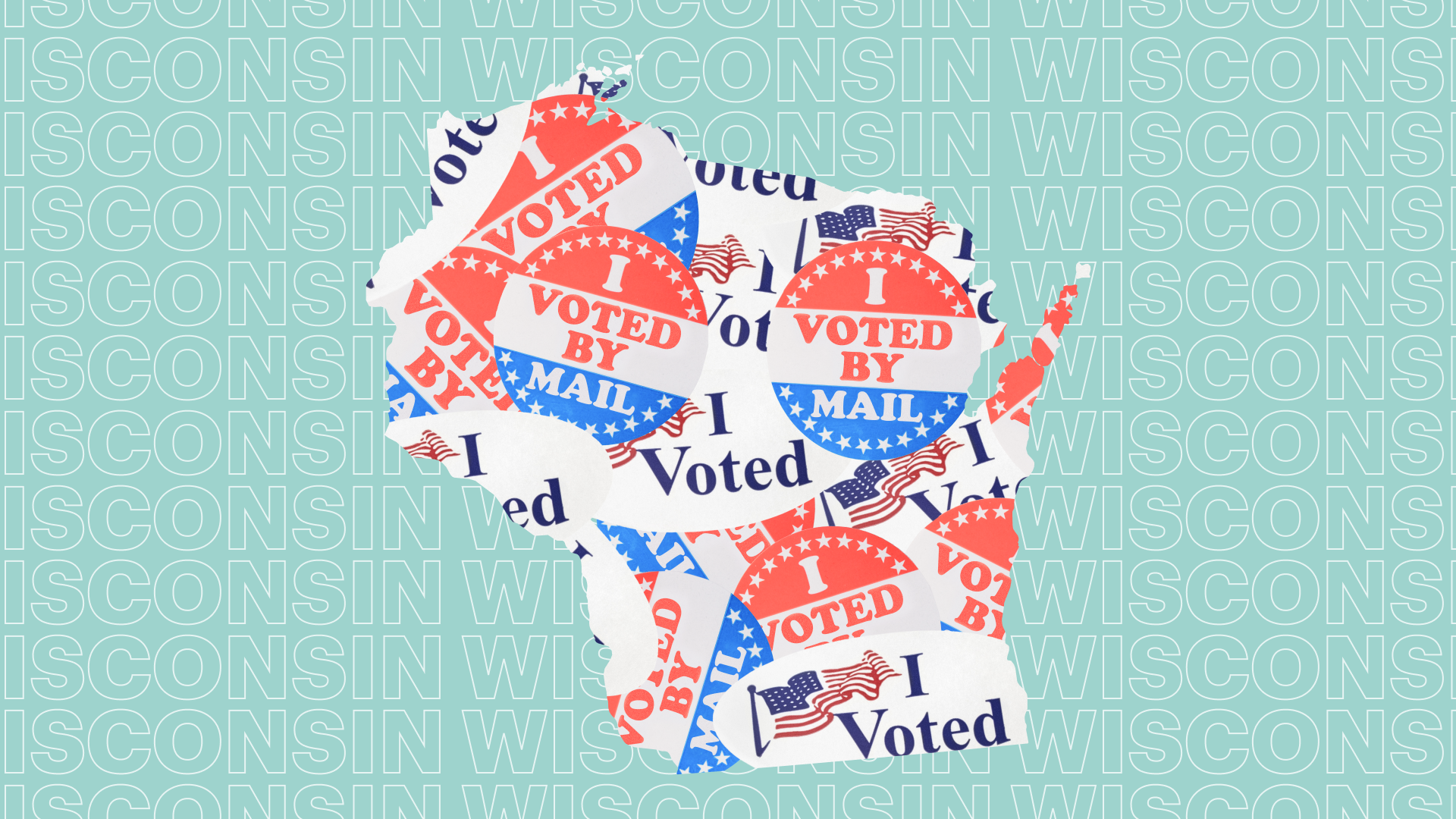 And in Wisconsin, the stakes are high. That’s because voters will have the chance to weigh in on how they want the state to handle some of today’s biggest issues.

For example, abortion. When Roe v. Wade was overturned in June, a Wisconsin law from 1849 took effect — banning nearly all abortions, except to save the life of a pregnant person. Since then, the state's Democratic governor and attorney general have filed a lawsuit to block the ban, but the result of that is still TBD. Especially since their GOP challengers have said they'll enforce the ban if elected.

Also up for debate this year: the election process. Since a number of candidates are running to change the way the state conducts its elections.

And on top of all that, Wisconsin is a swing state. Meaning, the results of these elections could impact which party controls the state and represents it in Congress. Let's dive in.

The state of Wisconsin

But it doesn’t stop there. At the state level, all of Wisconsin’s top officials are blue. (Btw: All of them are up for reelection.) While Republicans have controlled the state legislature since 2011.

However, the state's purple status could soon change. In April, the Wisconsin Supreme Court voted to adopt new GOP-drawn maps. The decision came after the state’s highest court initially approved the Democratic governor’s map – which prompted state Republicans to file a request to SCOTUS to overturn the decision. And they did.

But the party tricks don’t stop there. Last year, the GOP-controlled state legislature launched an investigation into the 2020 presidential election. The investigation cost taxpayers more than $1 million, and found no significant cases of voter fraud.

Now, Republicans are trying to influence who runs elections in the state. Here’s what to know.

Here are the top races to watch at the state and federal level in Wisconsin. PS: Here’s what each elected position actually does.