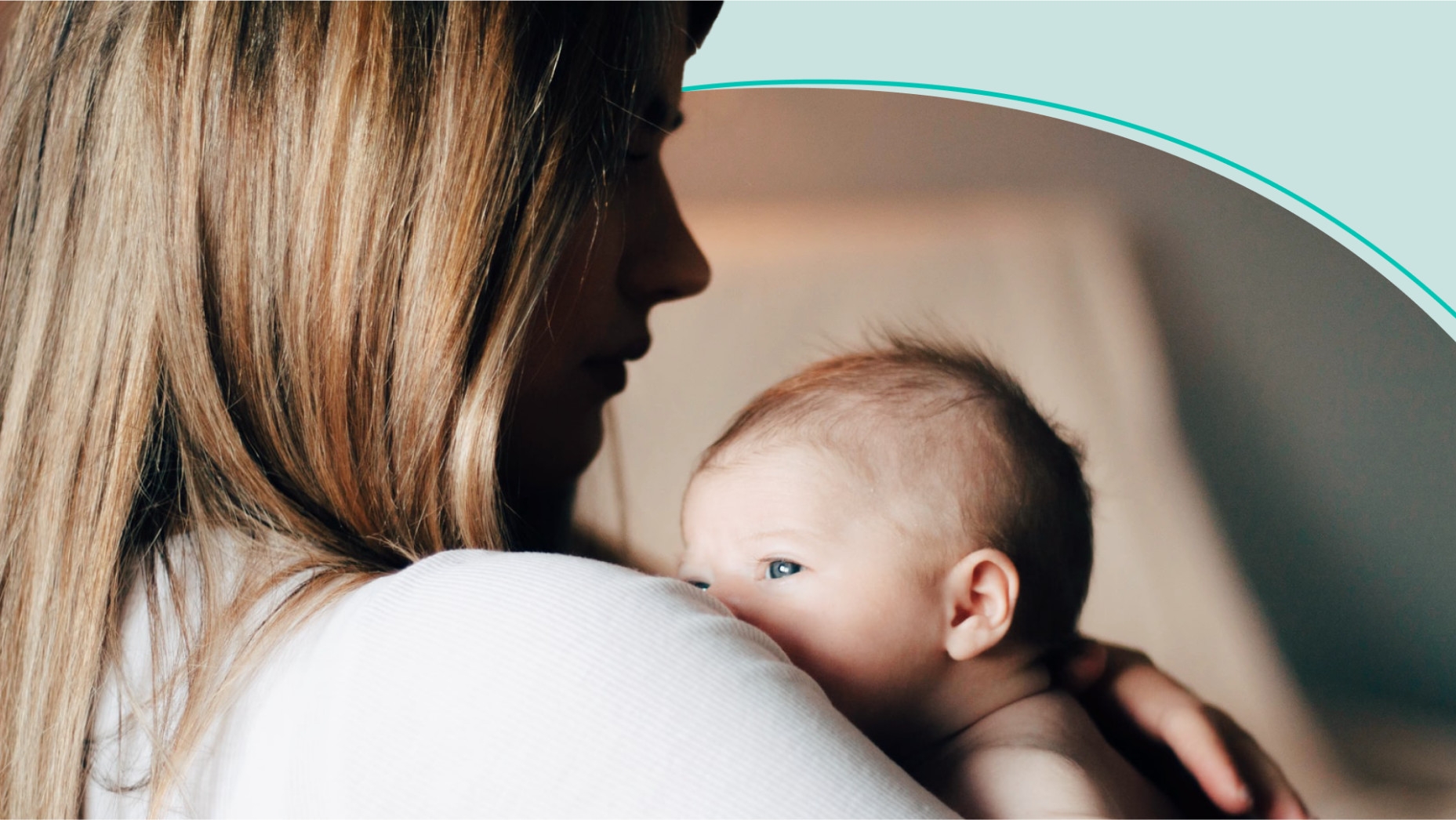 From Carly Zakin and Danielle Weisberg, Co-Founders and Co-CEOs of theSkimm

As President Biden attempts to pass a domestic spending plan through Congress, the provision that included paid family leave was slashed to satisfy moderate senators whose votes are necessary for its passing. We recently posted on Instagram our feelings of absolute dismay that paid family leave was being cut from the infrastructure bill. Then, we asked our audience to #ShowUsYourLeave to hear more about their paid family leave experiences. The response blew us away. Hundreds of messages came pouring in from our audience, sharing their own experiences and company policies.

One mom shared that her company’s COO asked what parental leave was. And she works at a healthcare startup. One parent told us that she returned to work full time before her NICU babies were discharged from the hospital because she ran out of leave time. Another works as a county prosecutor. She did not have one single day of paid maternity leave, despite having three children in 30 months, plus a miscarriage. Another parent is on leave right now, and a portion of her pay is being docked. Still another came back to work after two weeks, and was shamed for pumping in the bathroom. One mom told us that she works as a pediatrician and spends her days counseling moms on the importance of bonding with their baby, but doesn’t have the opportunity to do the same with her own baby because she was only able to take two weeks of leave.

And we got many other messages of people saying “I didn’t realize it was this bad.”

It is this bad.

Too many parents are forced back to work much sooner than they or their families are ready for.

They are coming back still bleeding.

They are coming back at risk of breaking open stitches by sneezing or even just moving.

They are coming back grappling with still adjusting hormones.

They are coming in sleep deprived, trying to figure out how to bond with and feed their child.

This is not how anybody should be going to work. Operating as we have isn’t setting up new parents, or the workforce at large, to be productive or successful. As employees or as parents. And it isn't prioritizing the health and wellbeing of our babies, either.

Danielle was about 12 weeks pregnant with her first child when the world shut down in March of 2020. While she delivered a healthy baby boy the following September, she grappled with postpartum anxiety, bouts of depression, mastitis, a severe infection, and then her whole family came down with COVID during her leave. theSkimm offers 18 weeks paid leave for primary caregivers -- and we also offer additional support programs and several insurance plans to choose from. She needed both the medical support and the time away to come back as an effective leader. It’s important to us to be able to offer this to our employees, but it should be the norm.

We asked our audience more about paid leave in an Instagram poll. Nearly 50% of those who replied had less than six weeks of paid leave. 25% of respondents said they were offered no primary caregiver leave at all. Almost 40% said their salaries were impacted by taking leave.

They are losing some or all of their salaries.

Using all of their sick and personal time off.

Losing their ability to keep their jobs if they gave birth before “eligibility.”

They are navigating a complex system of disability, benefits, medical bills, in addition to trying to figure out impossible state bureaucracies for additional support.

Welcome to parenthood in America.

When President Biden joins the G20 Summit this week, he will represent the only member country that does not offer a national paid leave policy. Let that sink in. How can we "build back better" without taking into account the basic needs of new parents?

We understand the amount of time a parent needs to be mentally, emotionally and physically ready to return to work varies. We’ve seen that in the stories our audience have shared. But the one thing that we all agree on is that having NO such national policy in place, is just unacceptable. As a country, we need to do better.

As a non-partisan company geared toward millennial women, theSkimm has always discussed issues impacting women in the workplace. And throughout this pandemic, we have talked extensively about how women have lost so much and have been fighting to not be left behind, but here we are again.

But, this isn’t just a women’s issue. We’re encouraging families to continue this conversation and share more of our stories using #ShowUsYourLeave. We need to get loud about the struggles we’re faced with in navigating new parenthood and how paid family leave, or lack thereof, has an impact.

Share because we all need to be talking about the obstacles, policies, the expectations, fears, the things we wish we knew, how it could impact not just our families’ futures, but the future of the workforce. Share because we should also talk about the positive experiences where we were allotted enough time to care for and bond with our newborns AND allowed to mentally and physically heal.

...and share because we refuse to be left behind, again.