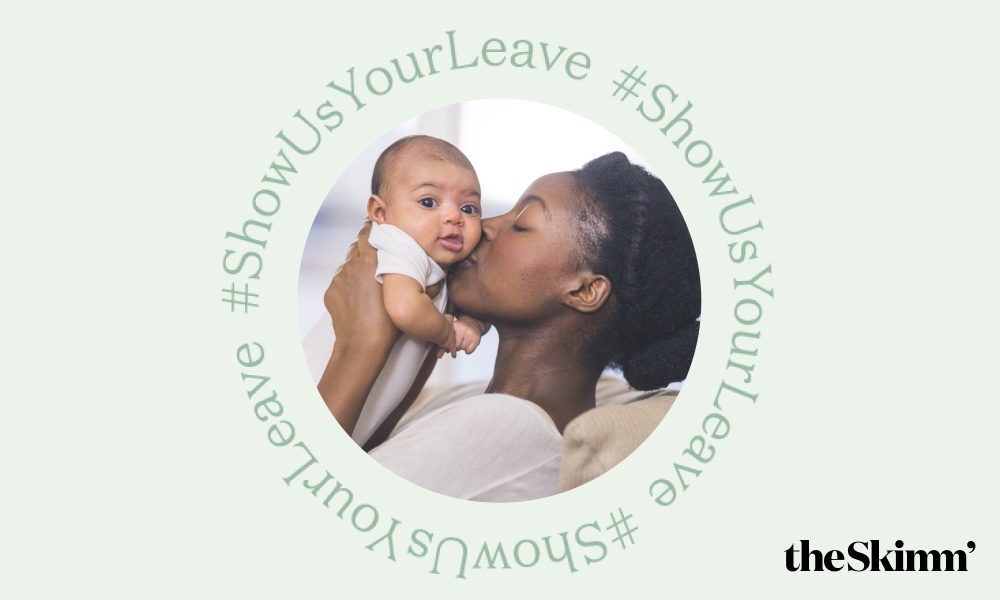 March 23, 2022 (New York, NY) – theSkimm, a mission-driven media company, today unveiled a public-facing database that will serve as an extension to the company’s viral #ShowUsYourLeave initiative. The database features the policies of 480+ companies, including American Express, Bombas, Etsy, General Motors, Goldman Sachs, Pfizer, Snap, Zoom and more, leading the way in creating more transparency and accessible information from employers in regards to paid parental leave. Participating businesses range from bootstrapped startups to the Fortune 500. The resource is a free, easily accessible tool that allows job seekers and beyond to search and compare paid family leave benefits across industries.

The U.S. is one of only a handful of industrialized countries in the world not to offer paid family leave at a national level. In the private sector, only about a quarter of U.S. workers have access to it. Frustrated by this lack of support, what began as a candid social post from theSkimm’s co-founders and co-CEOs about the importance of paid family leave, quickly started trending and ignited an important conversation around the need for more expansive paid family leave in the United States.

"theSkimm has always covered issues impacting millennial women – and paid family leave is no exception. As founders of a brand for and by women, we’re proud of the paid leave policy we put in place long before we were even thinking about starting our own families,” said theSkimm’s co-founders and co-CEOs, Carly Zakin and Danielle Weisberg. “We created this database to help provide transparency when looking at different career opportunities and support our audience with the information they need to advocate for change within their own companies.”

Since the launch of the initiative, theSkimm has evolved #ShowUsYourLeave into a social impact campaign with a groundswell of support across industries designed to help expand paid family leave – leader by leader, company by company, and employee by employee – so that every American has access to the information and policies they need to support their families. The goal of this new database is to help more Americans in the workforce make informed decisions about their career path, advocate for themselves and encourage current and future employers to improve their policies.

The database presents theSkimm’s audience with market research, as well as insights into the benefits and policies other employers are offering – a resource for job seekers and those looking for benchmarks to reference when advocating for change within their own organizations. In conjunction, the database also serves as an opportunity for companies to highlight their own policies and how to best support their employees.

Finally, the #ShowUsYourLeave initiative includes an important call to action for employers to amplify the issues and challenges parents and caregivers are facing, to bring more transparency to the private sector and create impactful change for families across the country.

To view the database, access resources – including a downloadable proposal deck for Skimm’rs to customize and bring to HR when advocating for change within their own organizations – and to learn more information about joining theSkimm’s movement, head to theSkimm.com/ShowUsYourLeave.

theSkimm’s #ShowUsYourLeave campaign started with a candid post on social media, resulting in a rallying cry with hundreds of personal stories and experiences from our audience. Some stories were devastating, while others started sharing how this campaign inspired them to speak to HR and create change within their own company policies. We also launched a handraiser petition in support of a more expansive paid family leave policy and have received over 32K signatures to-date, which can be found at theSkimm.com/showusyourleave microsite, along with additional tools and resources. theSkimm then publicly and transparently shared the company's policy and called on other companies to do the same. To date, more than 480 companies have joined, publicly sharing their paid family leave policies, igniting a conversation as to what people need to feel supported by their employers.