Can You Be Pregnant Without Knowing It? 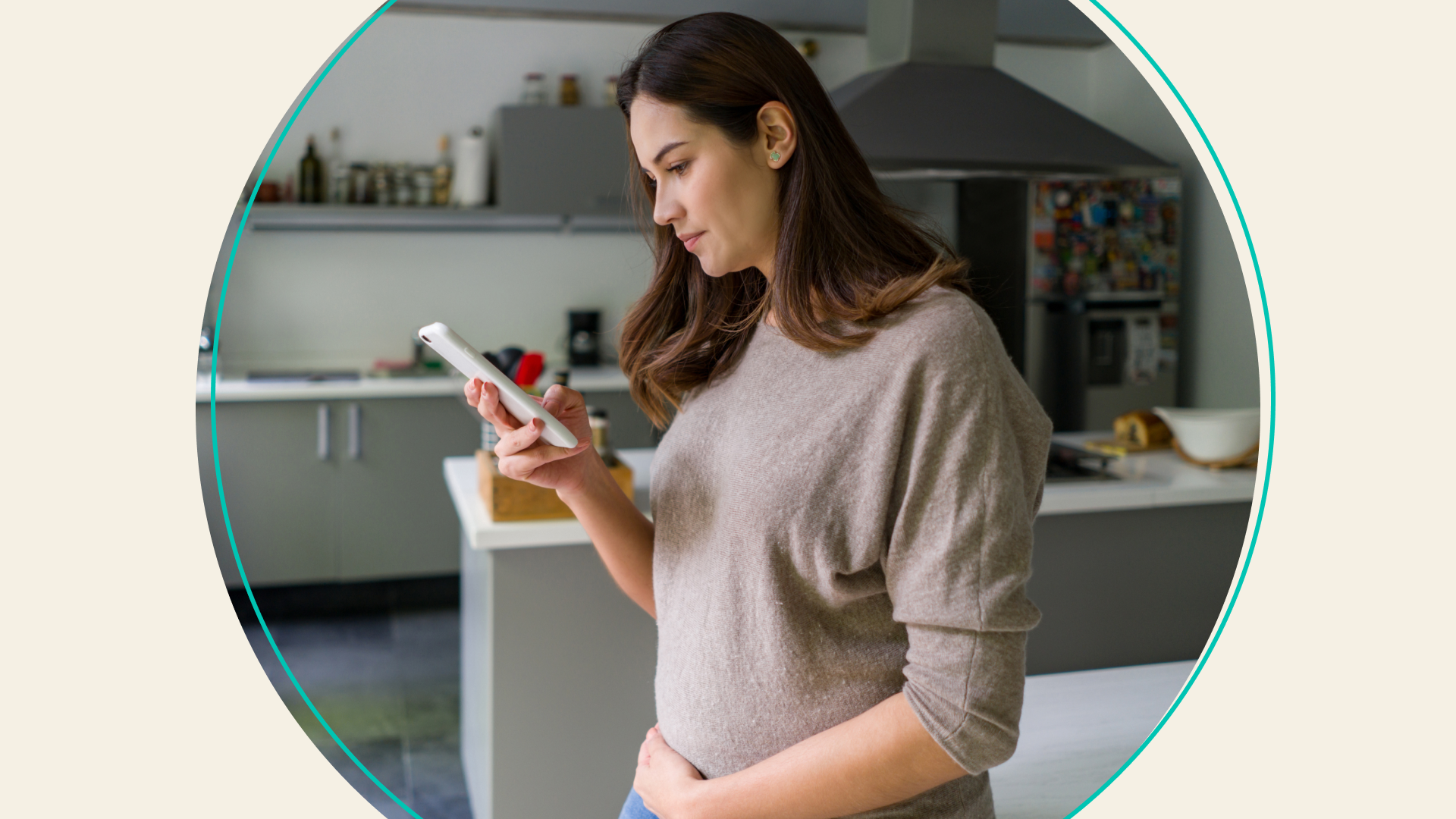 If you’ve ever seen an episode of “I Didn’t Know I Was Pregnant”, you might be familiar with the terms “cryptic pregnancy” or “stealth pregnancy.” Which is when someone is pregnant but doesn’t know until late into the pregnancy or until labor starts. While stories about them often make big headlines (and TikToks), the reality is that they’re relatively uncommon.

But we still have questions about them. So we turned to board-certified OB-GYNs Dr. Amy Addante, Dr. Staci Tanouye, and Dr. Kristen Venuti to understand how and why cryptic pregnancies happen.

Back up. Can you really be pregnant and not know?

Yes. It’s estimated that one in 2,500 women don’t know they’re pregnant until they go into labor. “It's few and far between, but I've seen it happen,” said Dr. Venuti.

A cryptic pregnancy can happen when someone…

Wait. Could I be having a cryptic pregnancy?

Chances are, probably not. Because it’s rare. But someone who is unaware that they’re pregnant might not know they need to adjust their lifestyle (example: stop drinking) or get the necessary care. “We want people to enter prenatal care early in their first trimester whenever possible,” said Dr. Addante. “Just to make sure that we are maximizing the health outcomes of their pregnancy.”

Tracking your period, staying in tune with how your body feels, and using a reliable form of contraception (think: IUDs, birth control pills, or condoms) may help mitigate the risk, the docs said. And according to Dr. Addante, “if you start feeling something move inside you, take a pregnancy test.”

While TV shows, TikTok, and big headlines can make them seem common, cryptic pregnancies are rare. But if you feel like something is off (or if you think you’re experiencing pregnancy symptoms) always check in with your doctor first. And stop rewatching old episodes of "I Didn't Know I Was Pregnant."