The Colors and Consistencies of Vaginal Discharge, and What They Mean 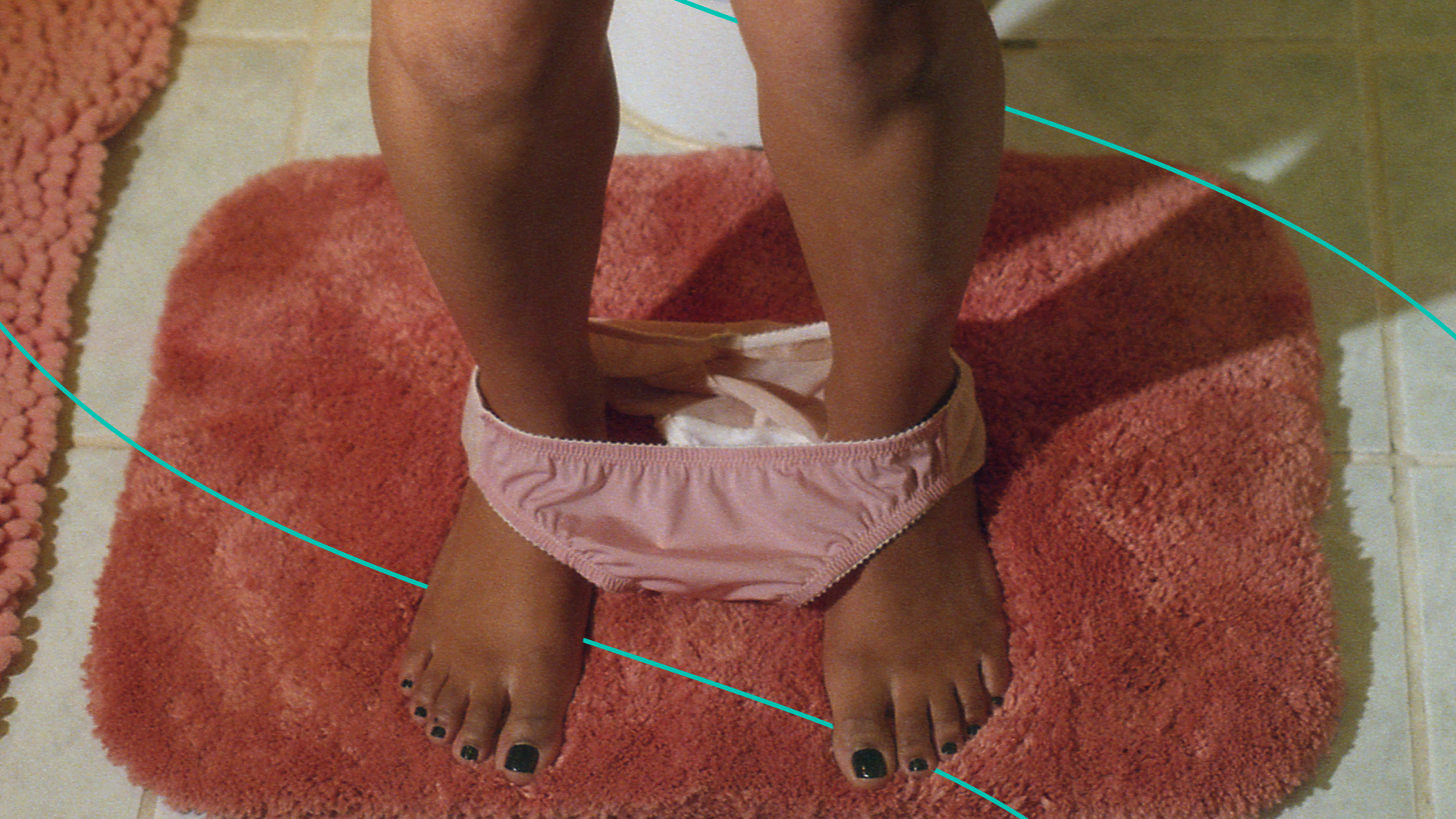 If you’re a vagina owner, you’re probably more than familiar with vaginal discharge. Aka the fluid vaginas produce to get rid of dead skin cells and debris, which keeps ‘em healthy and clean. But, surprise, discharge actually comes in several different colors. Because, in addition to being self-cleaning, the vagina is also an excellent communicator. The color of vaginal discharge can indicate what’s going on internally. And tell you if there’s an issue and if you should call up a gyno. We looked into what each color of vaginal discharge means, when you might see more or less vaginal discharge, and other related symptoms to keep an eye on.

What are the different colors of vaginal discharge?

The color of your vaginal discharge can tell you a lot about your vaginal health. It can sometimes act as a red flag for when you’re dealing with an infection or STD, or it could even mean nothing at all. Here’s what it means if you have…

Clear or white discharge is considered healthy. But the amount and consistency varies from person to person. How much discharge you see also depends on factors like hormones, your menstrual cycle, pregnancy, and sexual activity. And there may be times when you see no discharge at all.

What if there’s no discharge — just an itchy or burning sensation?

If you don’t see any discharge, but notice other symptoms like itching, burning, or irritation, you should call your doctor. It could be caused by something as simple as sweating or razor burn. But it could also mean something more serious like, genital herpes or pubic lice. Which would require medical treatment.

Why does my vaginal discharge smell?

Vaginal discharge, just like vaginas in general, have smells. Period. But as long as your discharge doesn’t smell particularly strong, fishy, or generally off, you have nothing to worry about.

Is it normal to see discharge before my period?

A hundred percent. Higher levels of white or cloudy vaginal discharge is common between ovulation and the start of your period. It increases because the hormone, progesterone, is released during this time. Basically, it's your menstrual cycle doing its thing.

What should I do about vaginal discharge?

If you’re experiencing healthy discharge (read: white or clear and no abnormal textures or smells), just sit tight. But if the discharge bothers you, wear a pad or an underwear liner (and postpone your laundry day — IYKYK).

Keep in mind: There are a few ways to maintain your vaginal health, and prevent excessive and discolored vaginal discharge from developing. Like:

Vaginal discharge is often your body’s way of keeping your vagina healthy. And it’s totally normal. But when it turns certain colors, that can be a sign that something’s off. If that happens and you aren’t sure what’s causing it, make an appointment with your doctor to get it checked out.