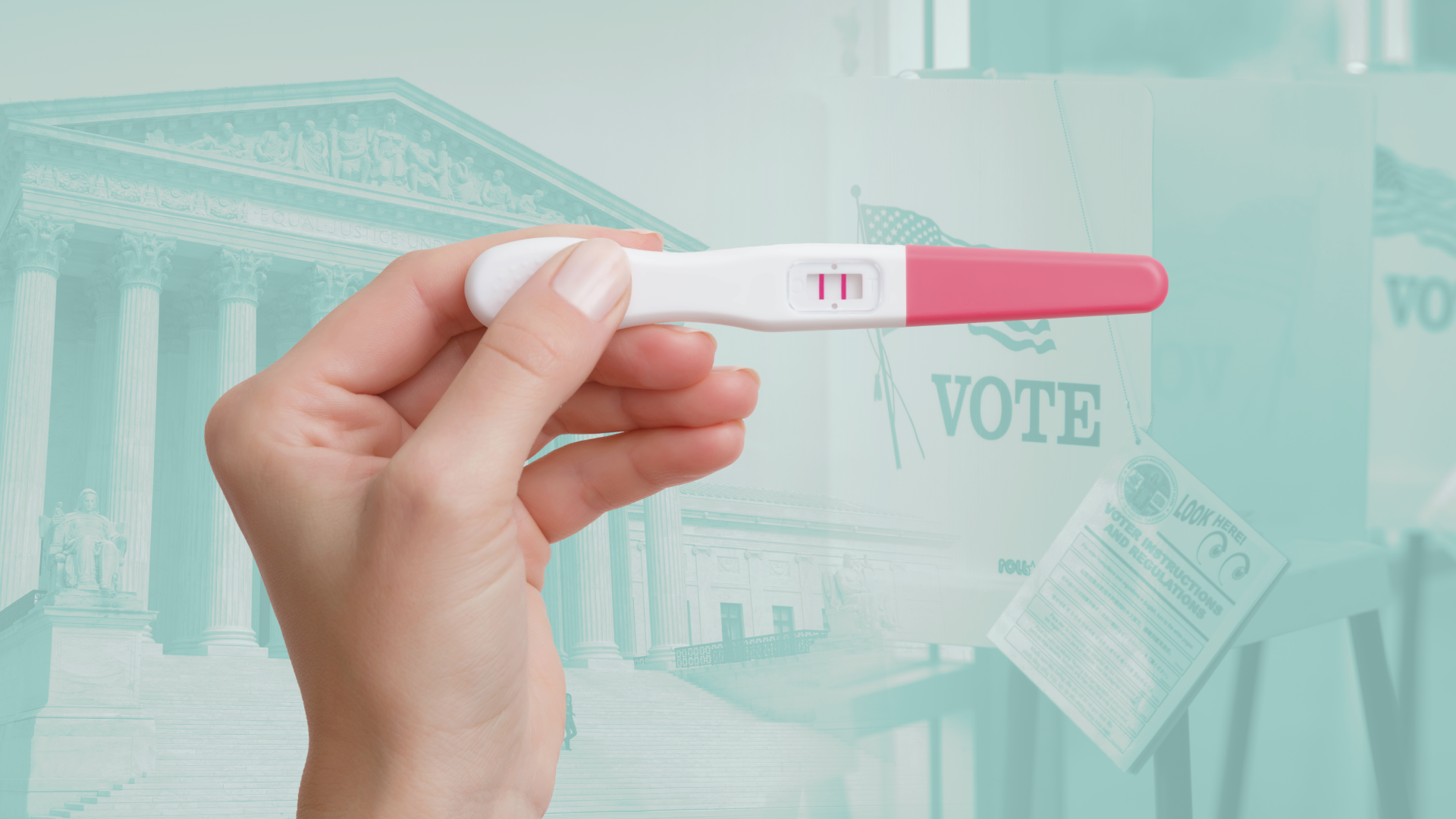 Updated on Oct. 24 with updates about state abortion guidelines.

Nearly all millennial women in our audience told us that reproductive rights are an important issue for them in the midterms. And 85% of Skimm’rs recently told us that they believe the country is headed in the wrong direction when it comes to abortion.

In fact, more than 60% of Skimm'rs said if a candidate didn't support access to reproductive care (like paid parental leave and birth control) or abortion care, it'd be a dealbreaker for them. That’s more than double compared to our October 2019 survey, when just 29% of millennial Skimm’rs said access to reproductive care in general was a dealbreaker.

The state of reproductive rights

ICYMI: In June, the Supreme Court overturned Roe v. Wade Which ended the federal constitutional right to an abortion. The Court’s decision in 1973 said the procedure was protected under a right to privacy – and was around for nearly 50 years.

Since then, Congress has tried — and failed — to codify Roe. But President Biden has signed two executive orders to try and help ensure access to abortion. One would try and safeguard access to abortion medicine. And the other would protect women traveling across state lines for an abortion. But both fell short of what many abortion advocates had hoped for (think: setting up clinics on federal land).

But abortion isn’t the only reproductive right that hangs in the balance. Think: IVF, birth control, abortion pills, Plan B, treatment for ectopic pregnancies, interstate travel, and more. And some complicated scenarios have already popped up. See: A mom and daughter were charged with abortion-related crimes after Facebook turned over their messages to investigators. Plus some patients are having a difficult time accessing forms of healthcare that have nothing to do with getting an abortion.

Post-Roe, states have the power to decide whether abortion – and other reproductive rights – should be legal or not. And many states have already said “no thanks.”

Where do abortion rights stand state-by-state?

Power players: Who Actually has Control

Many elected positions on your ballot can directly impact your state’s laws regarding reproductive rights. Some are: your state’s governor, attorney general, and state supreme court, plus who’s elected to represent your state in the House and Senate. (Learn more about these positions and others here.)

Whether through a ballot measure or a candidate, you could be voting on reproductive rights in the midterms. Here’s how.

In five states, voters will get to cast their ballot directly on abortion access:

Since SCOTUS overturned Roe v. Wade, abortion rights have been left up to the states. And 75% of Skimm’rs told us that they are less likely to move to a state with limits on abortion — which could be the case in a number of states after the midterm elections.