Can You Get Pregnant After Tubal Ligation? Here’s The Truth 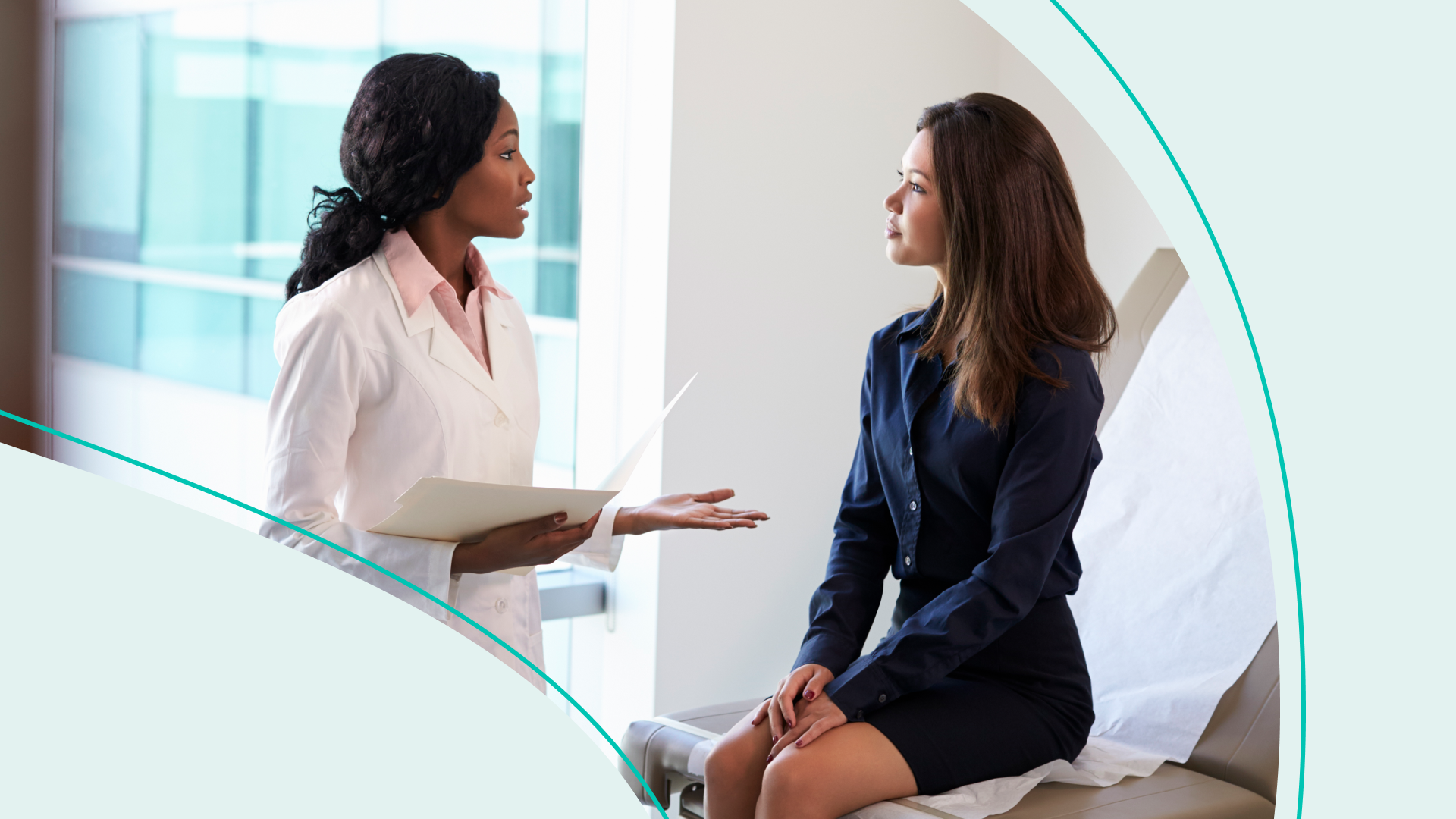 Getting your “tubes tied” — aka tubal ligation — is meant to be a permanent way to prevent pregnancy. But the reality is no form of birth control has a 100% guarantee. Though pregnancy after tubal ligation is extremely unlikely (think: it has less than a 1% failure rate), it can still happen. What then? We turned to OB-GYNs Dr. Amy Addante and Dr. Staci Tanouye to explain how it happens, how common it is, and what to do if it happens to you.

Post-sterilization, you’ll still have a menstrual cycle. “The fallopian tubes, their only purpose is to provide transport,” she said. Cutting off that tube actually doesn’t impact your menstrual cycle: Your ovary will still release an egg, but your uterus won’t receive it.

And it’s worth noting that, just like IUDs, getting your tubes tied won’t protect you from STDs — only condoms can do that (when used consistently and correctly).

How can you get pregnant with your tubes tied?

There’s a small chance of pregnancy after tubal ligation. “No method of contraception is 100% effective at preventing pregnancy, including permanent sterilization,” said. Dr. Tanouye.

It may happen if the egg was fertilized shortly before tubal ligation. Or if only part or all of the fallopian tubes had been removed, and an egg implanted into the remaining tissue, Dr. Addante said. “I've seen pregnancies implanting in that teeny tiny bit of tissue, and I scratch my head and go, ‘how the heck did that happen?’” she said.

But getting pregnant with your tubes tied poses an increased risk of ectopic pregnancies. Which means that the egg implants outside the uterus. It could potentially cause a ruptured fallopian tube, which could be life-threatening.

However, if the pregnancy after tubal ligation still ends up in the uterus, there are “no real increased risks other than it’s possible the pregnancy doesn’t get diagnosed until later than usual,” Dr. Tanouye said.

How common is pregnancy after tubal ligation?

Not at all common. Approximately one in 200 women get pregnant after getting their tubes tied. But that rate varies slightly depending on age. Example: Someone who gets their tubes tied in their 20s is more likely to get pregnant than someone who has the procedure in their 30s. Because of their increased fertility at a younger age.

My tubes are tied. What should I do if I think I’m pregnant?

If you have your tubes tied and experience pregnancy symptoms (read: nausea, sore breasts, fatigue, or a missed period), take a pregnancy test and see your doctor, Dr. Addante said. Because, while rare, pregnancies after tubal ligation are more likely to be ectopic. Which require immediate medical intervention.

Tubal ligation is a permanent method of birth control. But, while rare, pregnancies can still happen. And when they do, they have an increased risk of being ectopic. So if you have your tubes tied and experience symptoms of early pregnancy, see your doctor to talk about your options as soon as possible.