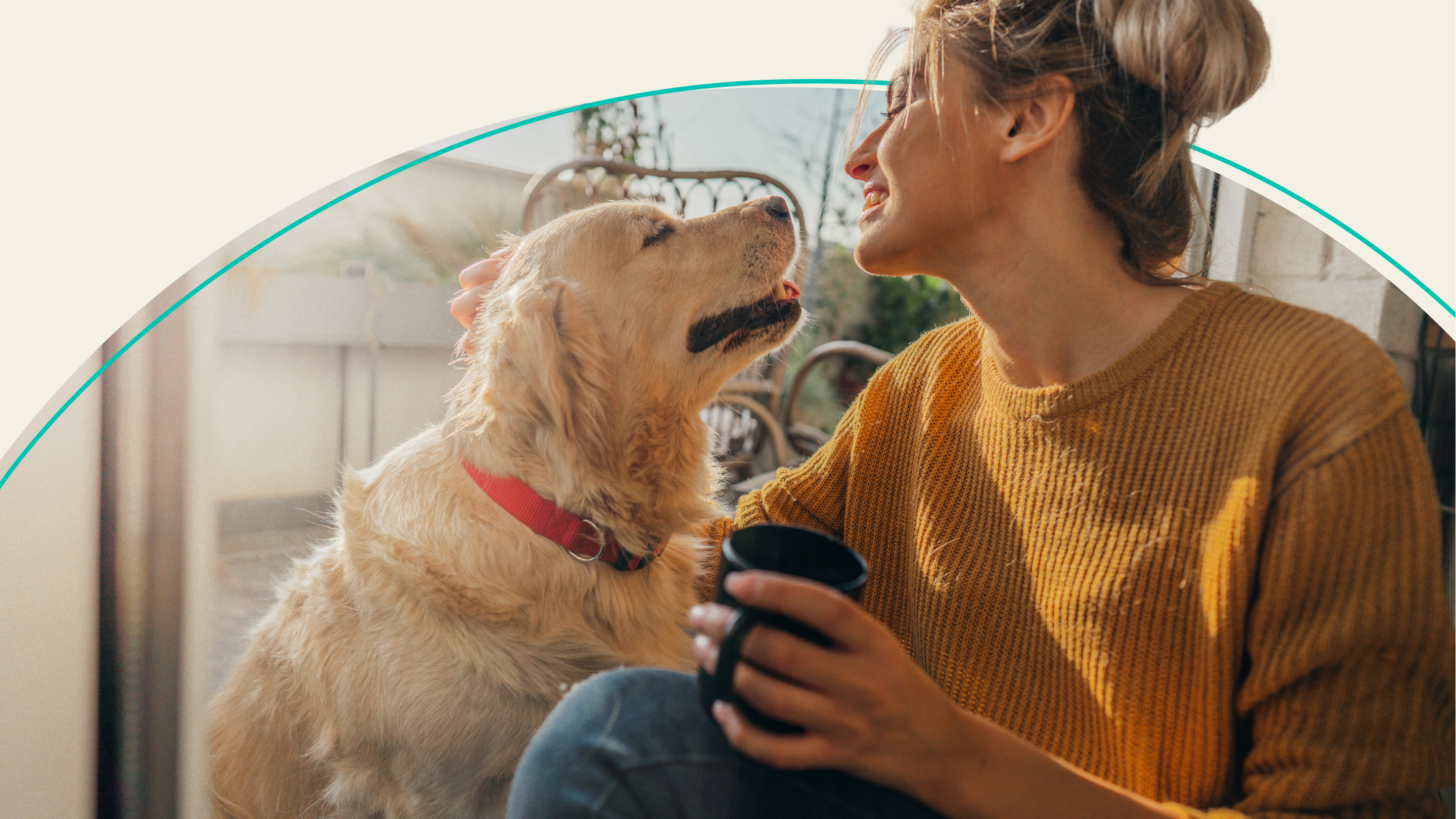 Unlike some things in life, we can always expect daylight saving time to come through each year. Aka when our clocks ‘spring forward’ in March. And while some side effects — like DST-related small talk with coworkers the next day — are harmless, some are harder to deal with. See: Lost sleep and getting kids back to their regular routine.

Which is why a lot of people — including US senators — want to stop changing the clocks twice a year. And make daylight saving time permanent. While an hour might not seem like a big difference, there’s a lot to consider — including some health implications. So we talked to Rebecca Robbins, a sleep researcher, instructor at Harvard Medical School, and co-author of “Sleep for Success!”, to break down everything you need to know about daylight saving time, and how changing the clocks can impact our health.

Remind me, what is daylight saving time?

Unless you live in Hawaii or Arizona, daylight saving time lasts between the second Sunday in March and the first Sunday in November. And is when Americans shift their clocks forward by an hour. (Or their phones do it automatically.) The US ‘falls back’ to standard time in early November, until mid-March.

Spoiler: We don’t actually gain more sunlight by moving our clocks ahead each spring.The sun sets later in the day…which also means the sun rises later. On the flip side, standard time makes sunrises and sunsets an hour earlier. But that March ‘spring ahead’ (where we lose an hour of sleep), for many people, can be problematic. The fatigue people have in the week after switching to DST has been associated with a spike in health-related incidents, from car accidents to heart attacks to strokes.

Daylight saving time was initially adopted in the US as a way to preserve energy and resources during World War I. And in March 2022, the Senate passed the Sunshine Protection Act that would make daylight saving permanent. Psst…the House still hasn’t passed the bill. Meaning, the US still has to shift its clocks around twice a year.

If you live in any US state but Hawaii or Arizona, you'll turn your clocks back one hour on Sunday, November 6 at 2 a.m. (Pssst...That's 2 am between Saturday and Sunday, not between Sunday and Monday).

From there, we'll ‘spring forward’ again on Sunday, March 12, 2023 at 2 am. And then we'll ‘fall back’ again on Sunday, November 5 at 2 am. Unless the Sunshine Protection Act passes before then — in which case, daylight saving time would be permanent.

How might a permanent time change affect my health?

If daylight saving time were permanent…

A permanent DST would shift sunrises to an hour later throughout the year. Aka longer mornings in the dark. Which could particularly be a problem for those living on the western edges of time zones. And the delay in morning light exposure could possibly throw off people’s natural circadian rhythms. Aka the internal clock that governs sleep and impacts plenty of other body functions, said Robbins.

“We have scores of data to show that…those individuals are at extremely elevated risks for cardiovascular disease, diabetes, heart attacks, strokes, high blood pressure — just a host of adverse outcomes,” she said. Because when your circadian clock isn’t in sync with sunlight, it can throw off the timing of your natural body processes. For example: The circadian clock typically allows for blood pressure to dip at night. “If we don’t get that natural dipping at night, you’re gonna wake up with an elevated blood pressure,” Robbins said.

In defense of a permanent DST, Sen. Marco Rubio (R-FL), one of the Sunshine Protection Act’s sponsors, said in a press release that a big reason he supports the idea is to give kids more light for evening activities like outdoor sports to spend more time being active and less time on screens. But later sunsets also mean more light for your brain. Which starts prepping for sleep when the sun sets by producing melatonin — aka the sleep hormone. Robbins said this ideally happens about two to three hours before bed. A delay in that hormone production could cause problems with feeling sleepy at bedtime.

Alternatively, if we made standard time permanent…

The American Academy of Sleep Medicine said it would be better for people's health. Because it “aligns best with human circadian biology and provides distinct benefits for public health and safety,” said Robbins, adding that an hour can make a big difference. “If you’ve ever traveled time zones, you can attest to this.”

Can the time change affect your mood?

Yep. Enter: seasonal affective disorder (aka SAD). Which affects around 5% of the US population. The time change can impact some people’s circadian clock, which can trigger or exacerbate feelings of depression. See: This 2017 study, which found an 11% increase in hospitalizations of depressive episodes due to the change from daylight saving time to standard time. It's worth noting that SAD isn't only a fall/winter thing. It can also happen when daylight saving time starts in the spring.

How can I get my (or my kids’) sleep back on track?

If you’re concerned about getting back on the right sleep schedule after the clocks change, here are a couple steps you can take:

Shift your child’s bedtime to thirty minutes later for three days before ‘falling back’ to standard time in the fall, according to The New York Times. Then shift it back to the normal bedtime after the time change.

If you’re experiencing feelings of depression or other health issues that could be affected by the changing clocks, reach out to your doctor or mental health professional for help.

Many people seem to agree that changing the clocks twice a year is outdated. But while politicians and many Americans have pushed to make daylight saving time permanent, sleep experts tend to think that standard time is the one that’s most in line with our body clocks. Because going an hour without morning sunlight could be harder on the mind and body than you might realize.