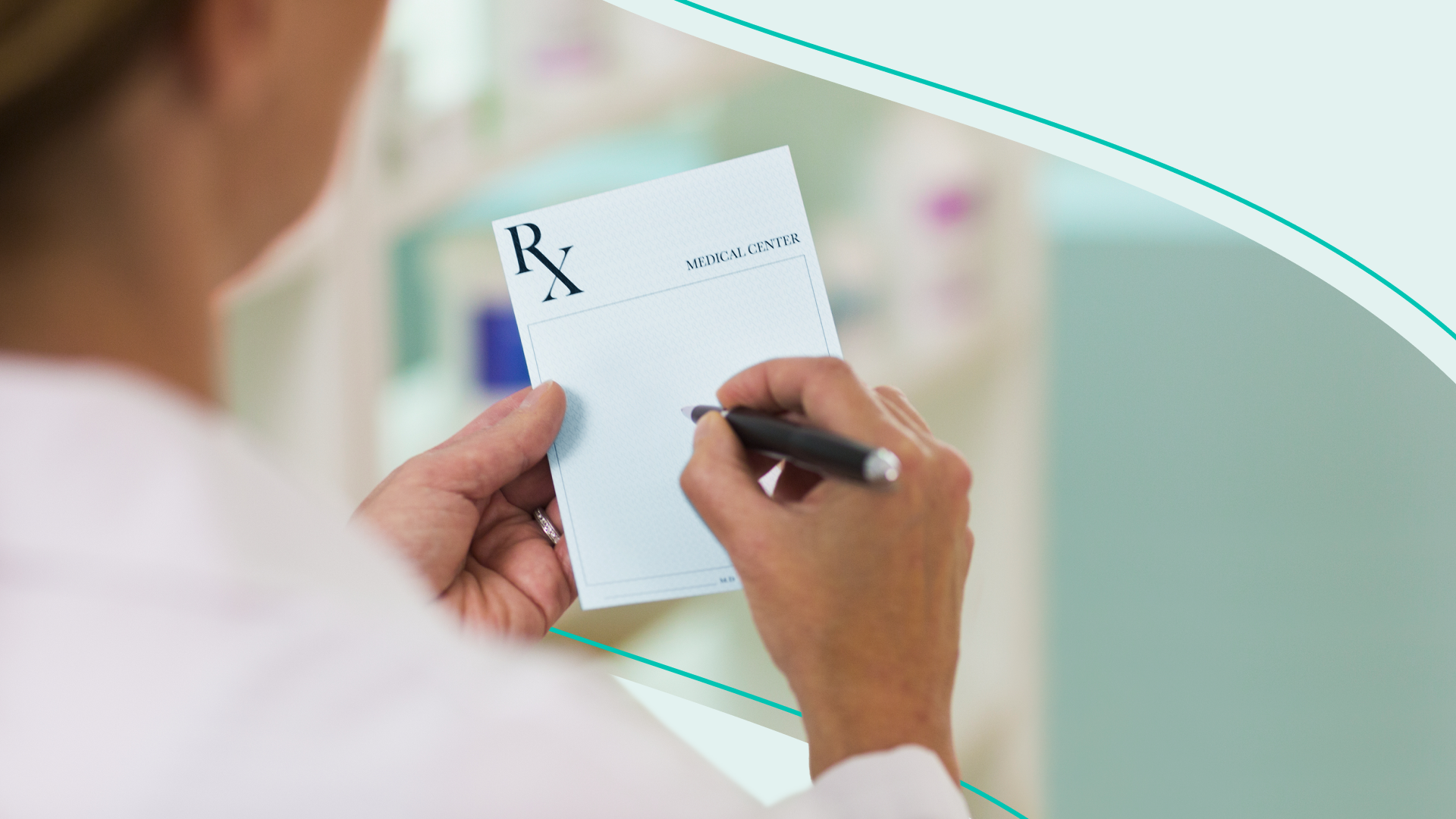 The impacts of SCOTUS’ decision to overturn Roe v. Wade are extending beyond standard abortion and reproductive care. Now, a number of women say state laws are interfering with their access to a specific treatment for autoimmune conditions.

The drug in question: methotrexate, aka the “gold standard” for treating symptoms of diseases like rheumatoid arthritis (RA) and lupus, according to experts. Why the drug is in question at all: It can be used to end a pregnancy.

So now that some states have new abortion restrictions, there are women of reproductive age who can’t access methotrexate, because physicians or pharmacists apparently refuse to fill it. Even if the patients have no intention of using it to terminate a pregnancy.

Let’s discuss. With experts. To help us Skimm methotrexate — including what it is, what it has to do with abortion bans, and what people should know about autoimmune treatment — we talked to:

It’s a drug that’s been around for decades. And it’s one of the most commonly prescribed medications for patients with serious inflammatory conditions, Dr. Saag said. Think: rheumatoid arthritis (RA), psoriasis, IBD, lupus, etc. Basically, methotrexate stops certain inflammatory cells from attacking the body’s own structure (which is what happens in someone with an autoimmune condition). And in the process, it reduces inflammation and “has been proven to reduce joint damage and disease progression” in patients with rheumatoid arthritis, he said.

A quick history: In the ‘70s, if you were diagnosed with RA, there was a chance that you’d “end up in a wheelchair,” Dr. Malik said. But in the ‘80s, methotrexate — which was initially used to treat leukemia and other types of cancers, because it prevents cell division — was prescribed for off-label use in people with autoimmune illness, Dr. Malik said. And patients’ outlooks got better. Now, methotrexate is so widely used as a therapy for autoimmune conditions that Dr. Malik said a number of insurance companies require that patients try it first before covering another autoimmune treatment.

What does it have to do with abortion care?

Although methotrexate is commonly used to treat autoimmune conditions, it can also be prescribed to women who have an ectopic pregnancy. Because, in high doses, it can cause pregnancy loss, Dr. Malik said.

In other words: Methotrexate is what doctors would label an abortifacient. And it’s also in a category of drugs considered teratogenic. Which means that if it’s taken by someone who’s pregnant, it can cause a fetal abnormality.

Dr. Malik said she thinks about methotrexate’s impacts on reproductive health when she considers prescribing it. “We typically tell our patients to have a very reasonable, foolproof method of contraception, if they're sexually active,” she said. “Are they on birth control? Do they have an IUD? If that's the case, I tell them they’re OK to get on it.” But thing to know: While it may put a current pregnancy at risk, methotrexate doesn’t impact fertility, Dr. Malik said.

Why can’t some people with autoimmune conditions access methotrexate now?

Since Roe was overturned, some doctors and pharmacists have reportedly been hesitant to prescribe or fill it. Because they’re worried about violating abortion bans. Or because it conflicts with their own personal beliefs. For example, in Texas, there are laws that could make dispensing methotrexate to someone who uses it to end a pregnancy a felony. And in South Carolina, a law allows health care providers to refuse nonemergency care that conflicts with their religious values. In response to these concerns, on June 14, the Department of Health and Human Services issued a list of conditions that might be treated with drugs that can induce abortions (see: ectopic pregnancies and miscarriages). And warned pharmacists that refusing to dispense medications for them may violate federal anti-discrimination laws.

Dr. Saag said that some patients seeking methotrexate are reporting issues getting it from their doctors. But the majority of these patients are running into problems at the pharmacy. It’s prompted at least one industry board — the Kentucky Board of Pharmacy — to release guidance on the issue. Saying that pharmacists can continue to fill prescriptions for drugs, like methotrexate, as long as there’s no indication that they’re being used to terminate a pregnancy. "If a pharmacist receives a prescription and it doesn’t say, 'for the induction of abortion,' they can assume that it’s not for abortion,' Christopher Harlow, executive director of the Kentucky Board of Pharmacy, told Time. Abortion after 15 weeks of pregnancy is currently banned in Kentucky. But restrictions in the law around abortion medications and abortion care for minors will remain blocked by a federal judge while legal challenges play out in court.

What if I need treatment?

Orgs that work with people who have autoimmune conditions are trying to figure out next steps. The American College of Rheumatology (ACR) is one autoimmune health group that’s tweeted and acknowledged concerns about this issue. In a statement, ACR said that it “assembled a task force of medical and policy experts to determine the best course of action for ensuring our patients keep access to treatments they need.”

Dr. Saag said the ACR doesn’t have any official recs at this time, but pointed to CVS. The drugstore chain recently said it's instructed pharmacists to confirm methotrexate prescriptions aren’t being used to end pregnancies and encouraged prescribers to include patient diagnoses for clarity. Walgreens has issued a similar policy. “And we encourage patients to report all access issues to their provider,” Dr. Saag added.

The Arthritis Foundation also offered a helpline to address barriers to methotrexate access: 1-800-283-7800. And the Lupus Foundation of America is telling people who have challenges getting their prescription to email: access@lupus.org.

But if you need to consider another medication to treat an inflammatory condition like RA, Dr. Malik said that there are a few alternative therapy options. TNF inhibitors and oral drugs like sulfasalazine and hydroxychloroquine (yes, that one) are among the medications she’s prescribed when methotrexate doesn’t work for a patient — maybe because they’ve experienced unwelcome side effects.

Methotrexate is an important medication for many people. And it’s become harder to get for some patients with autoimmune conditions in the wake of the SCOTUS abortion ruling. Because it’s considered an abortifacient. This is a new access issue and medical orgs are hoping to address it ASAP. But in the meantime, if it’s a drug you rely on, it’s not a bad idea to talk to your doc about treatment access and your options.

Updated on 7/18 to reflect new comments from Dr. Kenneth Saag.